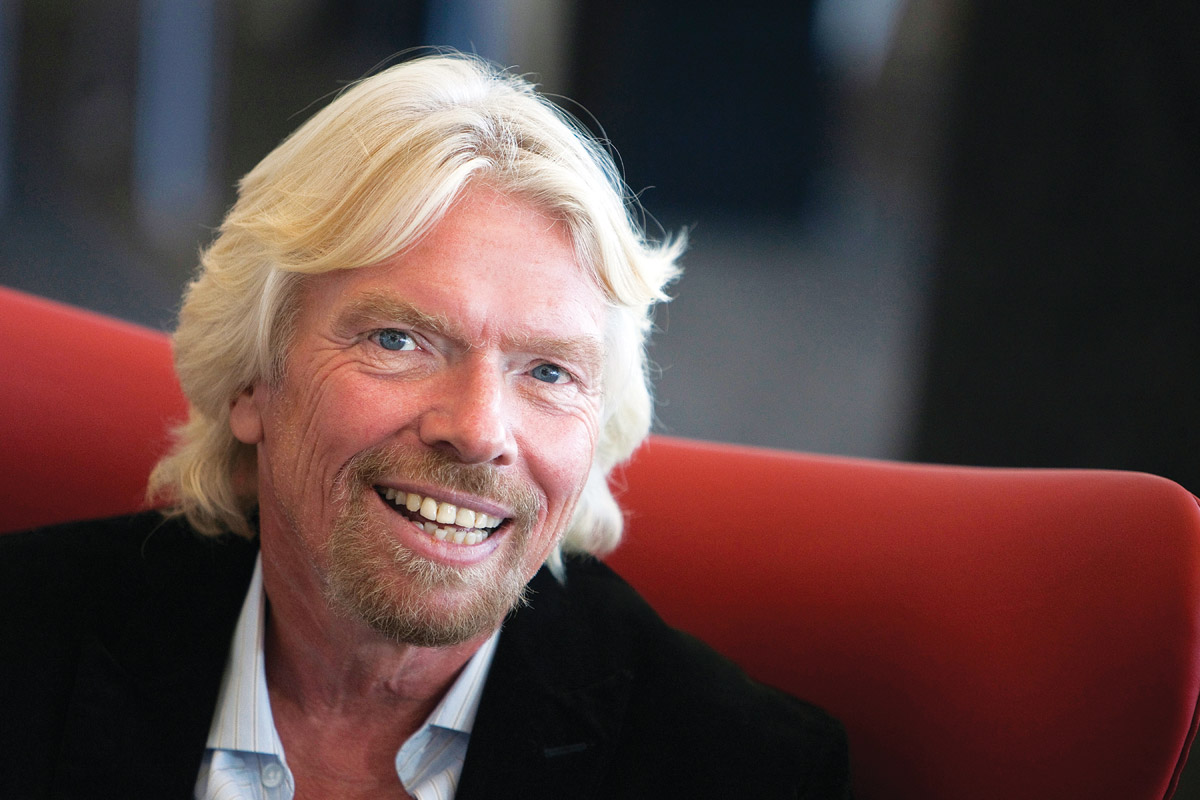 Bus
iness tycoon Richard Branson has shared a personal anecdote which, he hopes, will serve as sage advice to employers everywhere.

“I am sorry that you have been unsuccessful with your application to Virgin Atlantic but I wanted to give you some words of encouragement for you to reapply in the future.
When I was travelling on a rival airline’s flight, I was so impressed with one of the Cabin Crew that I asked ‘Why don't you come and work with us at Virgin?’ She replied, ‘I tried but I wasn't successful through the interview process.’

As a small gesture the next time you fly on any Virgin route, I'd like to offer you a £20 voucher to put towards a flight or some duty free when flying with us.
Wishing you every success for the future.”

Well, the Sam Cox in question actually ended up being Branson’s personal assistant some years later.

“We enjoyed some wonderful years working together and now Sam is thriving in a challenging new role outside of the group,” Branson said.

HR, Holt Renfrew, and “harnessing the power of people”

HR in hyper-growth mode at Hootsuite