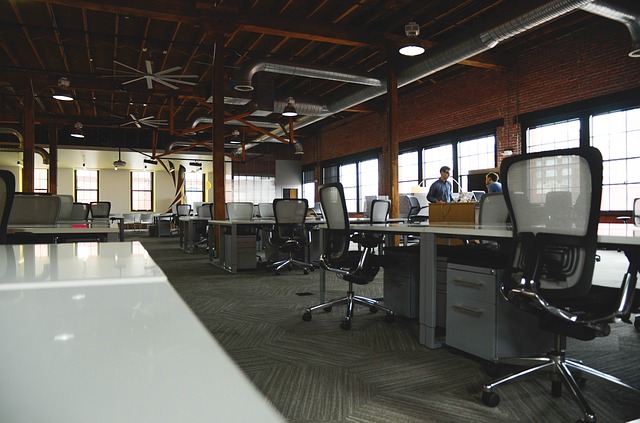 Toronto has been named one of the world’s best cities for start-up employees, thanks to its salaries and relatively low cost of living – which may come as a surprise to some residents.

The list, released by furnished apartment provider Nestpick, rated 85 cities on their “start-up ecosystem” status, as well as other indicators like salaries, cost of living, vacation days and gender equality.

Toronto came in tenth, with the list topped by Singapore, but otherwise dominated by European cities.

Toronto placed third for its salary score, behind San Francisco and Zurich, fifth for its cost of living and quality of life, and sixth for its start-up ecosystem.

Nestpick, which helps professionals find accommodation when they relocate for work, said start-ups appeared to be the main reason for its clients’ moves to larger cities – and companies’ appeal to talent may be based on not just pay, but the liveability and other offerings of their city.

“Certain cities may offer bigger paychecks, but after considering taxes and living expenses, the return may not be so high,” says Nestpick’s managing director Ömer Kücükdere.

“Similarly, professionals should consider quality of life: will vacation days be adequate to visit home? Is healthcare as accessible as you would like it to be?

“We believe that time taken researching potential employers should not overshadow understanding the best cities in which to work. We hope that our study helps those looking to work in startups identify the cities which may best suit their needs.”

Related stories:
Why tech talent is choosing Toronto over the US
Facebook plans to help employees buy homes 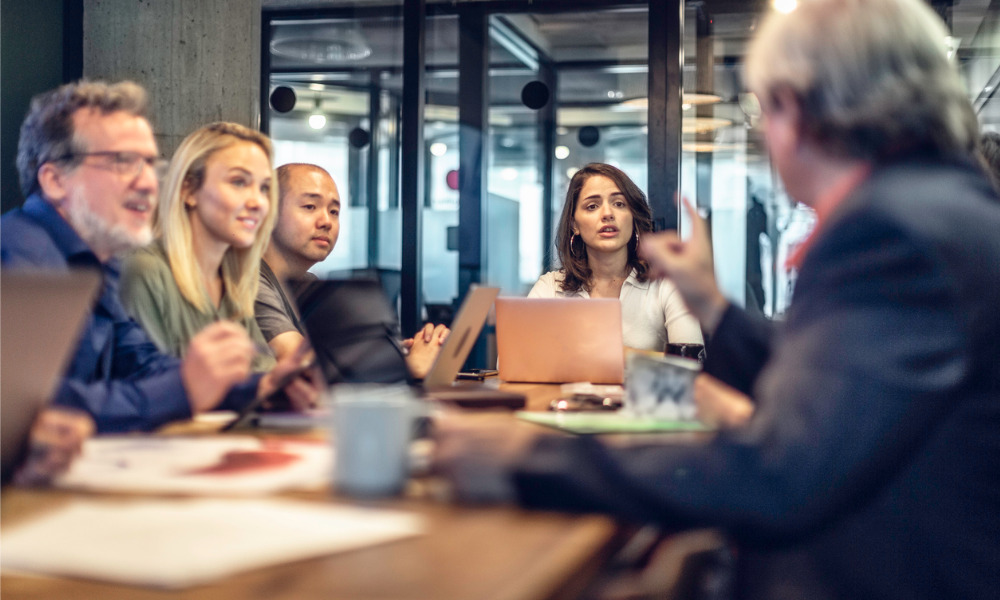 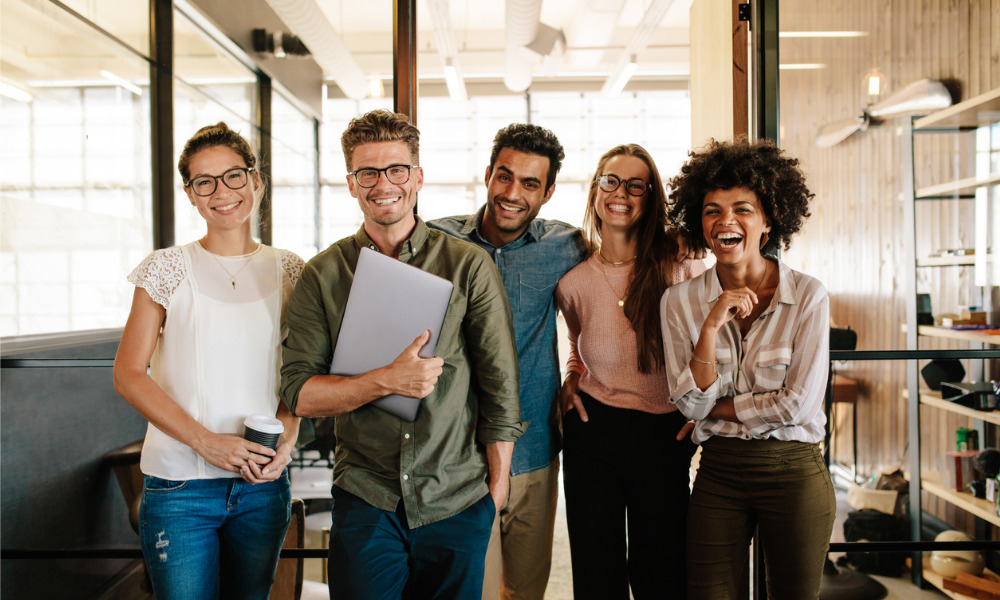 Workplace DEI as a collective effort: How to supercharge your diversity in 2022