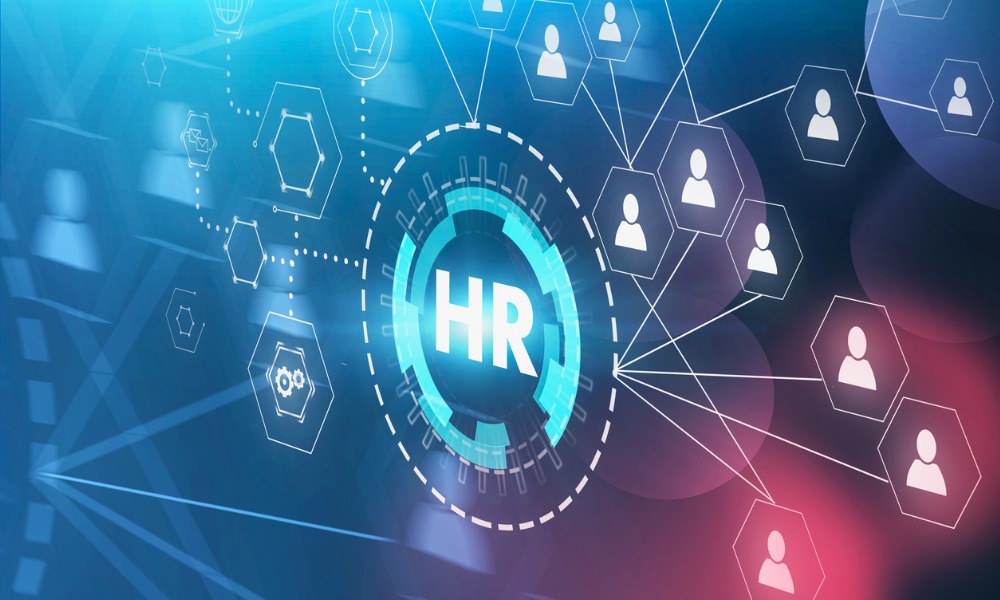 In the midst of a pandemic, lockdown, and deep economic recession, one Australian HR tech company has launched their Toronto office.

intelliHR, the creators of an HR support platform that employs key tools like predictive sentiment, performance capture, and wellness monitoring, say they’re going ahead with the expansion because of a strong strategic outlook for the company. In the wake of the COVID-19 pandemic they launched a free version of their platform to assist organizations struggling with the immediate impacts of the pandemic. Now, having weathered the storm and maintained steady growth through the past three months, intelliHR is pulling the trigger on the expansion of their Canadian operations, expecting the new office will form the keystone of their new growth plan. Expansion in the midst of a pandemic does come with its challenges, but the tech firm’s leaders say they have strategic reasons to take on the task.

READ MORE: Is your remote team suffering from app fatigue?

“I still think that businesses including ours are in incredibly uncharted territory,” intelliHR Robert Bromage says. “From a leader’s perspective it's all about being on the front foot, looking at how we actually position our business to grow through difficult times. It’s critical to maintain those core growth strategies and expand our capacity to serve as much larger global market.”

Bromage says that the Canadian operation, which will have a physical office when the lockdown is lifted, gives intelliHR a 21-hour clock. That capacity allows intelliHR to access global markets as they open. Different jurisdictions around the world face unique challenges as businesses re-open and scale up again. While the GTA languishes in lockdown, Metro Vancouver is reopening and intelliHR can serve both markets, focusing its work from home support services in Toronto while it monitors wellness and return-to-work readiness in Vancouver.

Despite pandemic-driven layoffs leaving a glut of Canadian talent on the market, connecting directly with top talent wasn’t easy from the other side of the world. Luckily Bromage and Glenn Donaldson, Chief Customer Officer at intelliHR, had made a trip to Toronto in February, on the eve of the pandemic. They had connected with a company there and, when that company was forced to lay off staff, they connected two of their best with intelliHR. Now the team consists of five people working remotely, the two Canadians and three Aussies, led by Donaldson, on a night shift. As soon as Canada’s borders reopen, Donaldson says he’ll be on a flight to Toronto.

“It's going to be a really cool sales and service focus team based in Toronto that's servicing across North America and Canada,” Donaldson says. “We see that growing out to almost match the size of the Brisbane office and then some.”

Bringing that Canadian team onboard has thrown up some novel challenges. Despite their tech infrastructure and digital agility, Bromage and Donaldson say they’ve had to adapt a few policies to make sure the team works well, including a bring your own device policy, a means of circumventing the simple task of setting an employee up with a laptop made so much more complicated by the pandemic.

READ MORE: COVID-19: Can an employee sue for catching the virus at work?

Bromage says that through an era of these extra complications and into the evolving new normal, organizations will need the support their platform offers. Their strategic HR SaaS application is designed for the kind of business transformation and culture shifts that will be absolutely necessary as organizations retool and rescale. Workforce management, too, will require visualization tools as most teams remain remote. Through intelliHR’s visualization tool, HR leaders can get weekly reports on employee satisfaction, wellness, and the overall trend of employee sentiment. They can respond to the needs of their employees and the organization as rapidly as if they could see them in the office.

Those tools have built success for intelliHR in the Asia-Pacific region and around the world. Glenn Donaldson says he’ll be leading to Toronto team with the express goal of building on that growth and driving even more success in the North American market.

“The work that we've done across Asia Pacific and into Canada and North America. we've transformed our client’s businesses,” Donaldson says. “We've helped their HR teams be a lot more progressive and proactive in how they focus on their employees. It starts with wellbeing and employee feedback, but it branches right out into performance and how they work as a team and as an organization. And for me, I can see us doing that really, really well across North America and Canada. These are markets that are ripe for transformation and we're going to help them.”