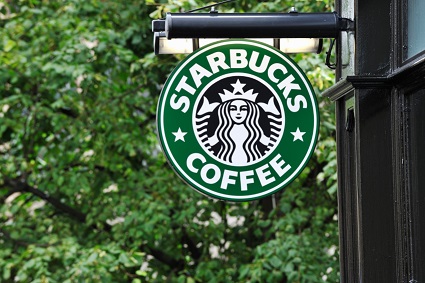 All HR leaders know the importance of keeping their staff up to date with the latest training – and the perils of those who fall behind.

Starbucks have announced that they will be closing up to 8,000 outlets in the US next month to allow staff time to undergo ‘racial bias’ training.

This move comes after the chain was forced to apologize when footage emerged of two black customers being arrested in one of their stores – whilst they were just waiting for a friend. The police were reportedly called by an employee on shift.

The incident sparked protests and calls to boycott the chain entirely. Following that, other allegations of racism against the company have surfaced. Brandon Ward, a black Starbucks customer, filmed a situation in which he was prohibited from going to the chain’s bathroom – even though he was a paying customer – whilst a white man who hadn’t purchased anything was allowed to use the facilities.

In a statement issued earlier this week, the chain said: “Starbucks Coffee Company today announced it will be closing its more than 8,000 company-owned stores in the United States on the afternoon of May 29 to conduct racial-bias education geared toward preventing discrimination in our stores.

“The training will be provided to nearly 175,000 partners (employees) across the country and will become part of the onboarding process for new partners.”

The move to close stores will allegedly cost around $20m in lost sales.