Psychopaths have a pretty good chance of making it to senior manager – is there one in your office? 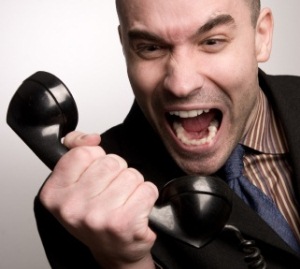 It’s easy to joke about your psycho boss, but psychopathy –  a personality disorder  characterized by shallow emotions, manipulativeness, and antisocial behavior – is more common in management than other levels of business.

An American study found that while 1% of the population are psychopathic, 4% of senior managers exhibit symptoms, Office Poltics author Oliver James said.

“Likewise a study of English senior managers showed they are more much likely to be narcissists than the occupants of Broadmoor [psychiatric] hospital,” says James.

People who display these characteristics, which often go together, are often adept at concealing the darker side of their nature, which can help them in the business world.

Want to know who in your group might fall under these categories? James gives the following test. Rate them on each statement on a scale of 1 to 5, with 5 being “strongly agree”. The higher the score, the more likely they’re hiding a dark side.


1. They tend to exploit and trick others for self-advancement.

2. They have used lies and deception to get their way.

3. They have used ingratiation to get their way.

4. They tend to manipulate others for selfish reasons.

5. They tend not to feel regretful and apologetic after having done wrong.

6. They tend not to worry about whether their behaviour is ethical.

7. They tend to be lacking in empathy and crassly unaware of the distress they can cause others.

8. They tend to take a pretty dim view of humanity, attributing nasty motives and selfishness.

9. They tend to be hungry for admiration.

10. They tend to want to be the centre of attention.

11. They tend to aim for higher status and signs of their importance.

12. They tend to take it for granted that other people will make extra efforts to help them.


Have you worked with people who seem to fit these descriptors? What impact did it have on their team? 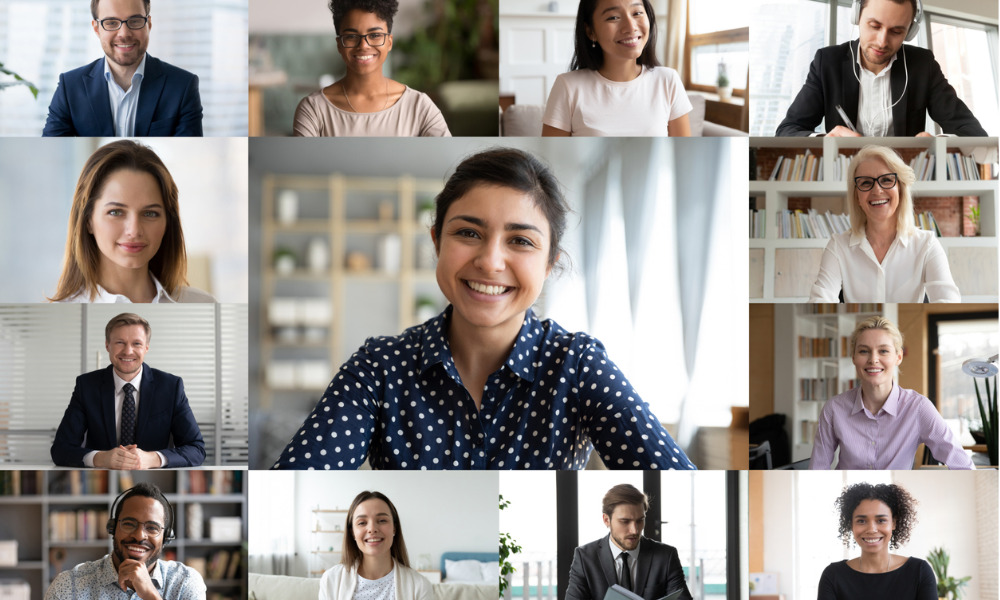 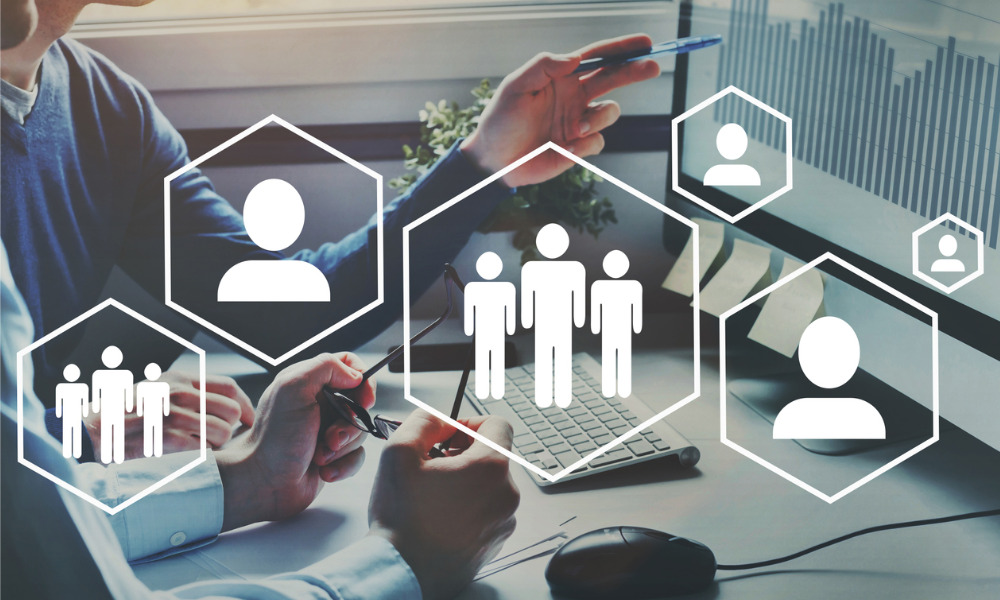