Skilled-worker shortage for half of employers

Survey shows Canadian employers are struggling to fill in-demand positions – and reveals what they’re trying to do about it. 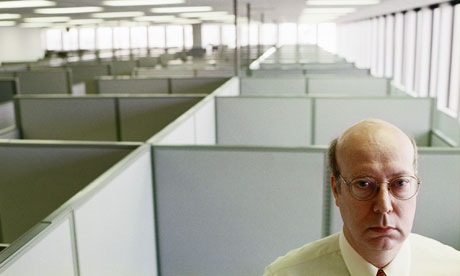 Emp
loyers across the country are complaining about a chronic shortage of skilled workers – in a recent survey, exactly 50 per cent said it was an issue in Canada.

The study, commissioned by CareerBuilder.ca, also found that 29 per cent of employers currently have positions in their organization that stay open for 12 weeks or longer. According to those same employers, 75 per cent said the vacancies have adversely affected their firm.

“Companies nationwide are feeling the effect of a skills gap, from lower morale to higher retention rates to a loss of revenue,” said Ryan Lazar, managing director of CareerBuilder Canada.

Morale, productivity and retention are among the many employee issues negatively impacted by extended openings.

When asked about the effect of lengthy unfilled vacancies, employers offered the following: When asked what they think was causing the skills shortage, employers shared the following opinions: Of course Canadian employers aren’t taking the fight lying down – many have taken the issue into their own hands, choosing to train workers on the job.

Forty-six percent of employers revealed they had hired a low-skilled worker and trained them for a higher-skill job within their firms in the last two years. When asked how this practice has affected their firms, employers cited the following benefits: “Our findings indicate that taking proactive efforts to train and reskill workers can go a long way in overcoming these challenges,” said Lazar. “While we still have a long way to go, the more we can identify the root of these challenges, the more opportunities we will find to bridge this gap.”