Should you ever ask an employee to resign?

You might think the suggestion would save them face but one leading employment lawyer says it’s not that straight-forward. 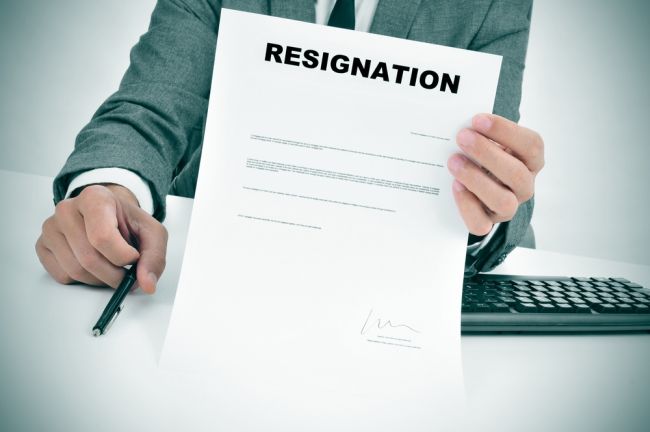 Whe
n it comes to terminating an employee, asking them to resign may seem like an opportunity to end things amicably but one leading employment lawyer told HRM that it’s actually a terrible idea.

“There’s no way an employer can ask someone to resign without opening themselves up to legal risk,” warns Howard Levitt, senior partner at Levitt & Grossman.

“In fact, asking someone to resign is exactly the same legally as firing them,” he continued. “If you say to an employee ‘If you don’t resign we’ll fire you,’ and they try and resign to save face then at the end of the day a court would say they’ve been wrongfully dismissed,” he explained.

According to Toronto-based Levitt, if an employer has cause to fire an employee, they’re far better off just firing them.

“The fact of resignation creates some ambiguity with how serious you were with your cause because if it was really that serious you would have just fired them and you wouldn’t have let them resign,” he explains.

“The other problem with resignation is; under Canadian law, an employee who resigns in the heat of the moment angrily is always given a few days to change their mind when they cool down so it’s not definitive,” Levitt continues.

Could an algorithm replace HR?