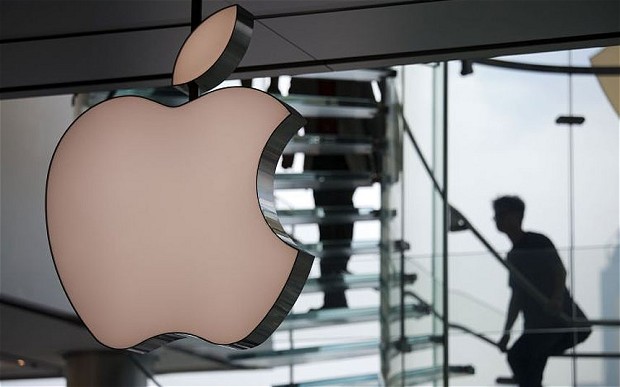 Apple is scrambling to identify the person behind the leak of its upcoming iPhone 8, with tech insiders speculating that a “rogue employee” tried to sabotage the company’s product launch.

Details of the newest iPhone were revealed when two news sites were given code for Apple’s newest iOS operating system, the BBC reports.

The code revealed the company is planning to announce two iPhone 8 handsets, an “iPhone X”, and a new Apple Watch, at its product launch on Tuesday.

The secretive tech giant takes great pains to keep new releases under wraps until its product launches, with the revelations prompting speculation an employee had tried to sabotage the company.
The BBC reported that an “anonymous source” provided at least two tech blogs with links to Apple’s iOS master code, which enabled them to download software from the company’s service.
“I'm nearly certain this wasn't a mistake, but rather a deliberate malicious act by a rogue Apple employee,” tech blogger John Gruber wrote.
“Whoever did this is the least popular person in Cupertino (the California city where Apple is headquartered). More surprises were spoiled by this leak than any leak in Apple history.”

Apple employees and suppliers are required to sign extensive non-disclosure agreements, which reportedly ban workers from mentioning the company on their social media pages.

Information is said to be distributed on a need-to-know basis, with different parts made by different suppliers to limit workers' knowledge of prototypes, including in windowless rooms on tightly-guarded campuses.

Apple has not yet responded to the leak.

Related stories:
Are your workers a threat to your company?
Avoid ‘check-the-box compliance’ when it comes to cybersecurity 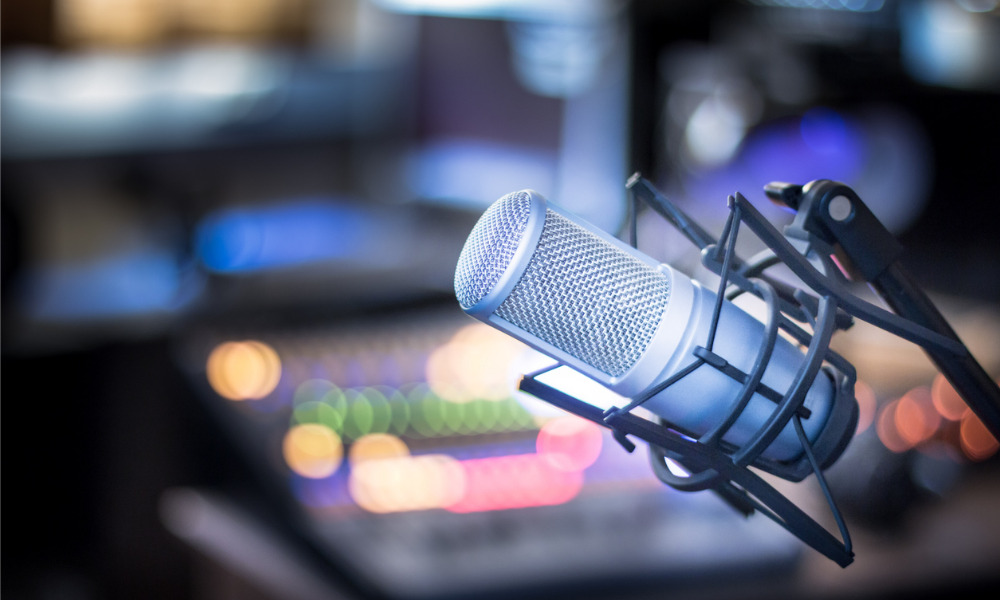