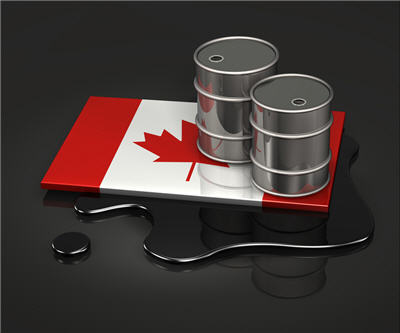 “Given the current economic reality, we have made the difficult decision to reduce our workforce,” Brittney Price, a company spokeswoman, said in an e-mail. “We take these decisions seriously, and all impacted employees have been treated fairly and with respect.”

Nexen had already reduced its staff by 13 percent a year ago and has mostly exited the oil-trading business. Adding to its troubles, Nexen has suffered a series of disruptions at its Long Lake oil-sands operations over the past year.

The company’s upgrader was shut and oil-sands production was curtailed after an explosion in January. That incident followed an oil spill in July caused by a pipeline leak. The spill prompted the Alberta Energy Regulator to shut operations for part of September.