Two US academics say women aren’t getting the guidance they need in the workplace because men just don’t know how to mentor them. 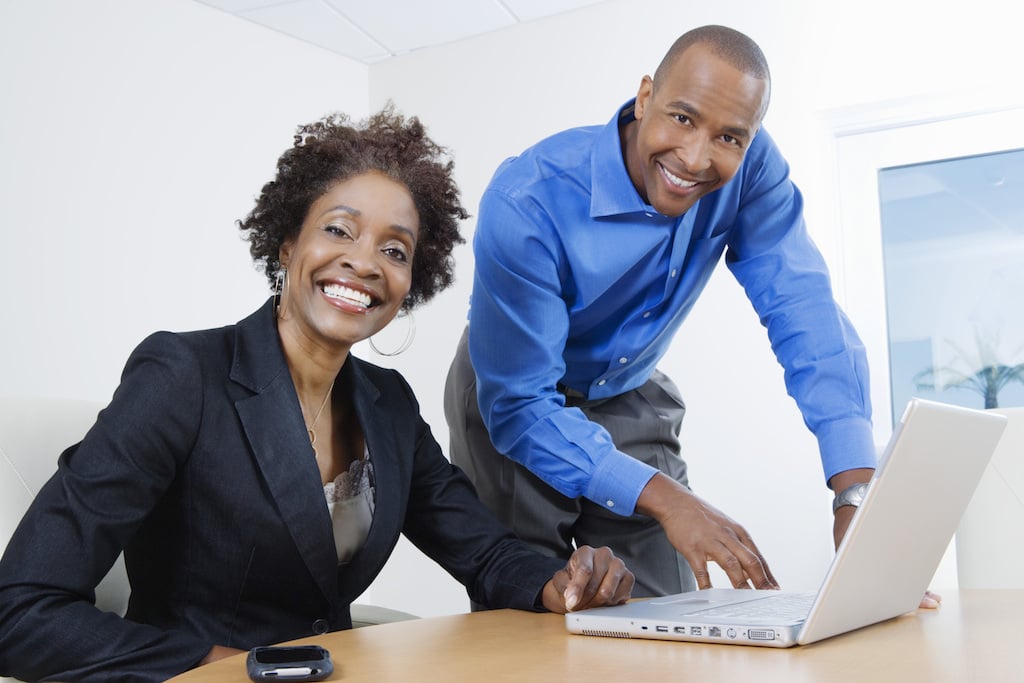 Professional mentorships can provide countless benefits to all involved but – according to two US academics – half of the working population have a significantly harder challenge on their hands when it comes to reaping the rewards.

David Smith and Brad Johnson are both professors in the Department of Leadership, Ethics, and Law at the United States Naval Academy – they say women often get the raw end of the deal and are far less likely to benefit from a mentorship than their male counterparts.

“There are different reasons for that,” says Johnson. “In many organizations, there just are not enough senior women around so if a woman is looking for a same-sex mentor it’s going to be very difficult for her.”

It’s a problem that’s Johnson says is compounded in traditionally male industries – such as technology, finance and the military – which have a dearth of women in senior leadership positions.

“You have very few women in very senior positions – and those are the really likely and promising folks to be excellent mentors – so if they’re going to find a mentor who has some power and clout and experience, then often they’re going to have to turn to a male,” he says.

“You’ll also find that, occasionally, senior women are reluctant to mentor junior women – that may be because, as one of the few senior women, they feel like they’re living in a fish bowl and everybody is watching or it may be because the culture is very competitive among women since it’s clear that very few women are going to get promoted.”

While securing same-sex mentorship might be a struggle for women, there’s certainly no shortage of senior men, so why can’t they fill the gap? Well, according to Smith and Johnson, men may be more plentiful but they’re often somewhat unwilling.

“Guys sometimes sit on the sidelines and are reluctant to enter in when there are very talented junior women around and there are different reasons for that,” says Johnson.

According to the pair, some men have a subconscious tendency to seek out mentees who are similar to them, some are worried about potential workplace gossip, and others are simply more anxious around women and aren’t confident working with them.

For women who do manage to secure a male-female mentorship, the fight isn’t over – research shows women still receive fewer benefits from such a relationship compared to their male counterparts.

“That comes down to how mentors perceive their mentee and if gender stereotypes come into play then it can have a negative effect on a woman,” says Smith.

“If I look at a woman like she can’t handle it, she can’t possibly overcome these kinds of challenges or this work is too hard for her, if I look at her like she’s a risky investment in the sense that she’s a ticking time bomb for having a child then I’m not going to invest myself as a mentor in the same way I would for somebody else who isn’t perceived in that way,” explains Smith.

A lack of investment isn’t the only issue – there’s also evidence to suggest men aren’t as honest with their female mentees and don’t offer as much critical feedback.

“There’s something about men that leads them to withhold critical feedback and withhold challenge – part of it I think is this fear men have of upsetting women so they pull their punches and give only positive feedback but that really undermines her.”

In fact, several of the women who participated in the interviews said they felt such behaviour actually went on to hinder them in their own careers, as they hadn’t heard that critical, unvarnished feedback which they could have built on.

So what’s the solution? Women can’t just wait around until a female mentor becomes available – and they shouldn’t have to, say Smith and Johnson. Instead, organizational leaders have to step up to support men who are mentoring effectively and championing women’s development.

“People in charge, male and female, have got to reward and reinforce this – you have to draw attention to it. If you’ve got a guy who has been bold enough to mentor a lot of junior women and be very effective at that, have great boundaries but also be a real talent developer of junior women, you’ve got to call that person out in a positive way,” says Johnson. “I think when you publicly reinforce that sort of behaviour you get more of it in the organisation, people are likely to pay attention and replicate it.”