A sobering new study has revealed that fifty-per cent of employees in the GTA have suffered mental health issues. 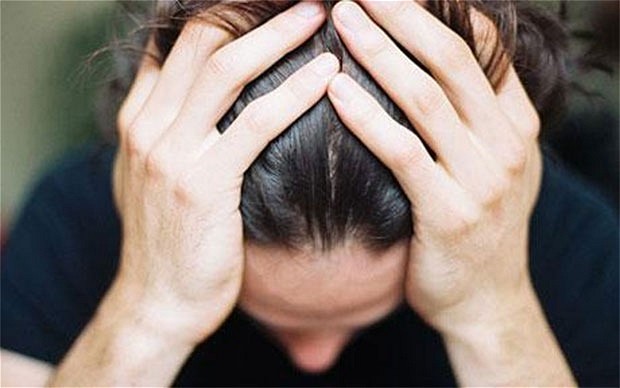 Employee mental health has long been a top priority for many employers across Canada but few could have predicted the sobering results of one recent study which revealed just how widespread mental illness really is.

According to research by CivicAction, more than 1.5 million workers in the Greater Toronto and Hamilton areas are affected by mental health issues - the equivalent to every one out of two employees.

"The numbers are staggering," CivicAction CEO Sevaun Palvetzian told Metro Morning host Matt Galloway. “Everyone is one degree [of] separation from someone who has suffered or is suffering,” she added.

CivicAction, a coalition of civic leaders in the Toronto region, said that issues like depression, anxiety, substance use, and bipolar disorder could cost the region nearly $17 billion in lost productivity over the next decade.

Palvetzian says workplace training could have a significant and positive impact on both individuals’ mental health and overall productivity.

"We know … that when managers are trained in mental health-related matters, the short-term disability claims drop by 20 per cent," she revealed.

According to Palvetzian, employers should promote “champions” who can speak out about their personal experiences with mental health and ensure that managers are properly trained.

The comprehensive study, which polled 1,023 workers, 100 employers, and 100 working physicians across Canada, revealed that an estimated 680,000 employees across the Greater Toronto and Hamilton Area have a current mental health issue.

Two thirds of workers admit they’re “out of their depth”

Why you should fire that superstar employee