The incident illustrates the vital role employers can play in tackling online bullying – but only if they choose to act. 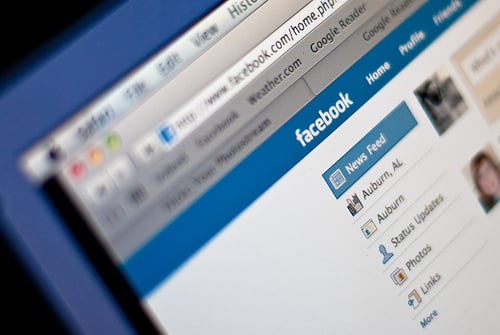 A r
ecent incident in Australia is demonstrating the important role employers can play when it comes to tackling online bullying – but only if they choose to do so.

Late last month, Meriton Group found itself at the centre of an international online-bullying storm when a prominent female journalist drew the company’s attention to one worker’s abusive Facebook posts.

“I wonder if the folks over at Meriton Apartments are aware that a man listing himself as a supervisor for their business likes to leave comments on women’s Facebook pages calling them sluts,” wrote Clementine Ford.

The columnist – who has over 80,000 online followers – shared a screen-grab of the man’s online abuse and tagged his employer.

“Meriton Group have now investigated the matter relating to the complaint made about Michael Nolan using inappropriate language on Facebook,” it said in a statement. “Meriton Group does not condone this type of behaviour.”

The company then confirmed Nolan – a Sydney based hotel supervisor – had been removed from the premises and dismissed.

Ford, who is an outspoken feminist and anti-bullying advocate, then praised Meriton Group online.

“It’s very reassuring to see a business adopt this policy towards their staff and I appreciate their handling of the matter,” she subsequently wrote on Facebook.

“These men have rarely ever faced consequences for their actions, but that’s starting to change,” she continued.

The Vancouver-based industry expert also added that employers should remind workers of the possible repercussions related to social media posts and comments.

“Warn employees to be mindful of what they post and what they say,” she continued.  “Remind them that how they behave and communicate outside of the office can significantly affect the employer’s public image and reputation.”

HR among most amorous at Christmas parties