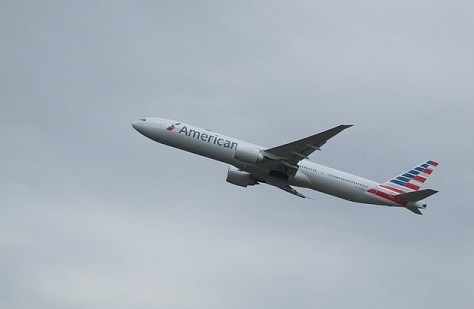 Arr
anging annual leave over the Christmas holidays can be a logistical nightmare and it seems even the most established organisations, with the most sophisticated technology, still have trouble.

American Airlines, which operates 6,700 flights a day, has found itself in a scheduling mess after a programing glitch allowed too many pilots to go on leave during peak travel days.

The flawed system incorrectly showed the airline had ample coverage for planned flights and allowed pilots to drop some trips they had been assigned because it wrongly showed there were others willing to pick them up.

In an effort to remedy the situation, American Airlines is already offering pilots 1.5 times their normal hourly wage as an incentive to pick up additional flights or cancel planned time off.

“We are working diligently to address the issue and expect to avoid cancellations this holiday season,” said airline spokesman Matt Miller. “The number of flights involved will decline each day as the carrier reassigns them.”

According to the Allied Pilots Association, a union for the airline's pilots, the glitch has left more than 15,000 flights without sufficient crew over the holiday rush.  The group has already filed a grievance, claiming that the proposed solution will violate its labour pact.

John Cox, a safety consultant and former commercial pilot, told Bloomberg that the problem will force American Airlines to rebuild its entire staffing schedule, similar to what is done after major weather disruptions.

“It will be a challenge, but I don’t think there will be mass cancellations,” Cox said. “There’s going to be a lot of midnight oil spent on it, but I think they’ll get the vast majority of them covered one way or another.”