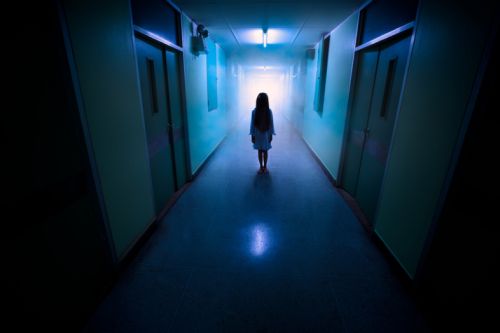 Sarah L: “The day after graduating, HR diploma hot in my hand, I decided to go business to business with my resume to see if I could land my first professional opportunity. My first visit was to a call-centre which happened to be looking for an individual to “run the HR department.”  I interviewed and got the job in the same week.

The first day on the job the manager called me into his office and said “I need you to fire Amy.”  I replied “ok” and did not ask for much more justification. At this point in time I was only aware of the limited fact that it was performance based.

I called Amy into my office (one on one) and after a two-minute meeting she was terminated and left the building.

My boss approached me an hour later and asked for a recap of the meeting.  He also asked me to evaluate my performance which I concluded was “done to a satisfactory level.” He then asked “If the meeting was performed to satisfaction” then why was she still on the property and still performing her regular duties?  I quickly looked at the person he was pointing towards and my heart immediately raced and my face turned as red as a radish. I had terminated the wrong person.

My boss then went to utter some words inappropriate for even some back yard garage settings but then settled down and called this my first learning experience in the “real world.” It took me a few sleepless nights and a week’s worth of Tim Horton’s to pay back the affected parties but I managed to survive and have never entered a meeting unprepared since.”

Don H: “I was working at a newspaper in Cobourg, Ontario, when a co-worker who had been searching for his biological parents finally found them. He wanted to share the story of his success and I couldn’t see why not, until I read it. What I thought would be a light and uplifting piece had a somewhat unsavoury twist… it turned out the reporter’s biological parents were actually brother and sister! He didn’t seem fazed by the discovery and was delighted to have found them. Creepy...”

Jennifer P: “I used to work at a conference centre in Kingston and we’d always get clients asking who the kids were that were waving down from one of the windows. Also, if you were ever there late you’d hear the sound of children laughing and playing. I dismissed it as coincidence until we found out that two young children had been run over by a horse and carriage when the place was first built. It was a good excuse not to work late again!”

Brian T:  “My first assignment as a HR generalist at ‘ABC Corp’ had my head spinning.  The head of HR wanted me to investigate an employee whose productivity had dropped drastically over the last quarter.

I went to Gary’s office but he wasn’t there, so I left a note asking him to contact me so that we could meet and talk.  Just before 5pm the employee called me and told me he was very busy throughout the day and could only meet me for about half an hour at either the end or beginning of the day.  His work hours were from 8am to 5pm.  I told him that I would see what I could do with my schedule and get back to him regarding setting up a meeting.

Over the next few days I would stop by his office during the day and he was never there. After getting suspicious our HR department did some more digging and found the following:

Three months prior Gary got a job at another firm which was only 2 blocks away from our office. His hours of work at his new job were 8.30am to 4.30pm.  Instead of quitting his job at ‘ABC Corp’ he would show up at 8.00 am and leave shortly before 8.30 am to go to his new job.  When his new job ended at 4.30pm, he would jog back to us and work until 5pm.

Needless to say Gary was fired on the spot.  His manager was mortified that this had gone on undetected for so long and HR enrolled her in some employee relations courses and transferred her to another department.  Gary’s letter of termination however failed to list why he was being fired and all HR employees were threatened with termination if they breathed a word of what had happened to anyone else in the firm.”

Do you have a workplace horror story? Share it below… 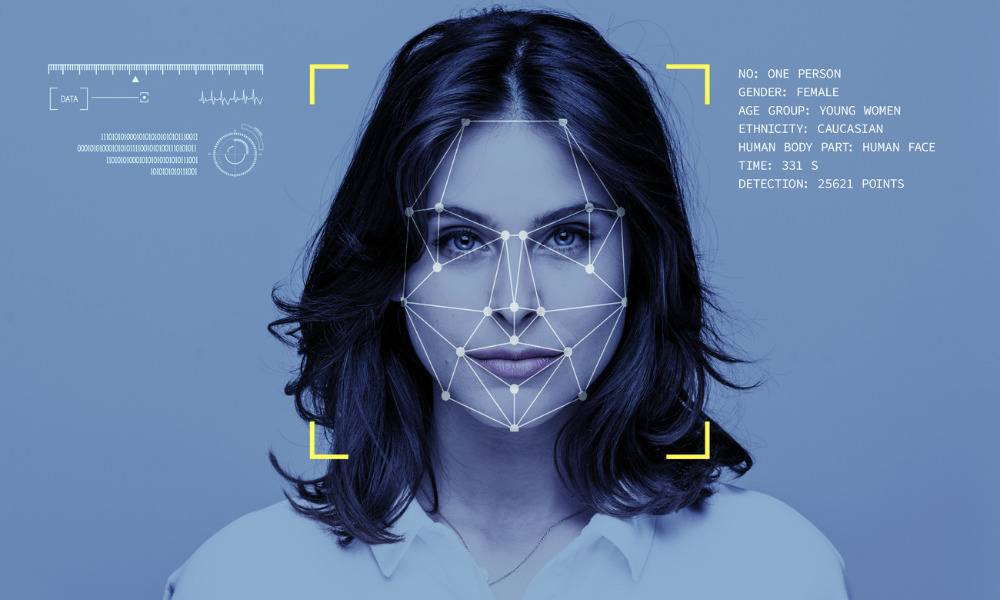