Have you ever received a CV from someone who claimed to be a Nobel Prize nominee? How about someone who “looks good holding things”? 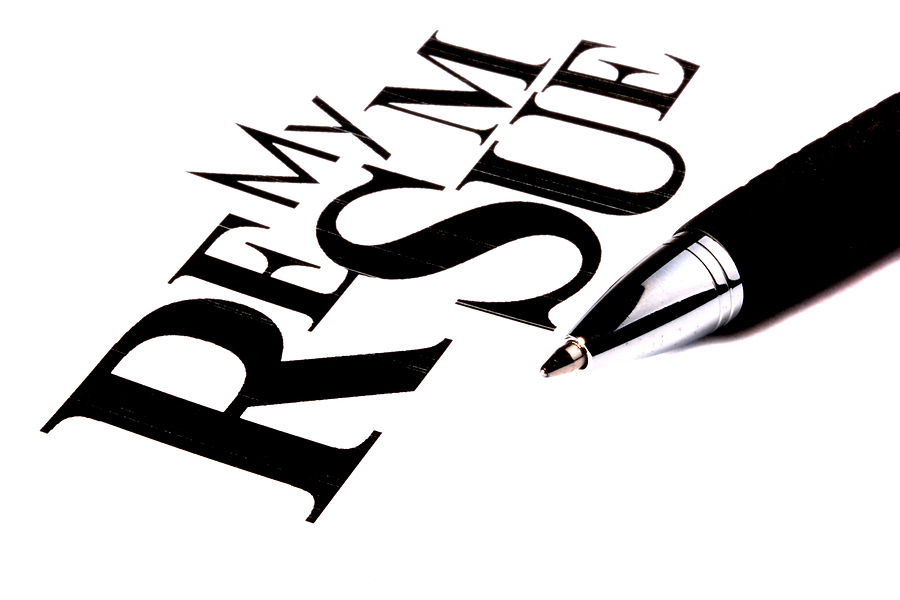 As
an HR professional, chances are you’ve seen your share of embellished resumes – whether it’s a slight exaggeration or a completely outrageous claim.

AskReddit called for managers to share their stories of strange CV claims. Here are a few of our favourites.

“I had a guy who had no experience being a luthier apply to be my assistant. On his resume he actually put, ‘People say I look good holding things’. I laughed for a solid minute. It caught me off guard.”

“While attempting to hire my replacement, as I was transferring to another site, I saw this on an application: ‘Skills: Can speak good, knows how to tipe’. Not even kidding.”

“It's been over 20 years since I saw the resume and I still remember it like yesterday. The company I worked for had put an ad in the paper for a junior market analyst. We got a crapload of really, really bad resumes, but one...one stood out. Everything on the resume was hyperbole at just...insane levels. He claimed he was qualified for any job in existence, because he knew everything, with PhD-level knowledge in physics, chemistry, engineering, his list went on and on. He did not claim to have won a Nobel Prize, but did claim that he had been nominated, commenting further that being nominated for the prize was functionally equivalent of having won one. Finally, he gets to his job history. Immediately prior to the history he states that due to his immense knowledge that he routinely solves every problem at a business in two weeks. The next three pages of the resume was the actual job history, single lines, double-spaced, with no job lasting longer than two weeks. Several of us in management got together to decide if we wanted to invite him to an interview for entertainment purposes, but we wisely decided not to. An admin called several of the businesses listed on the history, and either got denials he'd worked there, or laughter in response to the inquiry.”

“We once had a guy fill out a job application where every single S was a dollar sign, even in his name. Which he spelled wrong at one point. I wish I still had a copy of it because I don't remember the rest of the application that had me laughing so hard I was crying.”

What outrageous resume claims have you come across?