Ice excavation pit was 'a death waiting to happen' 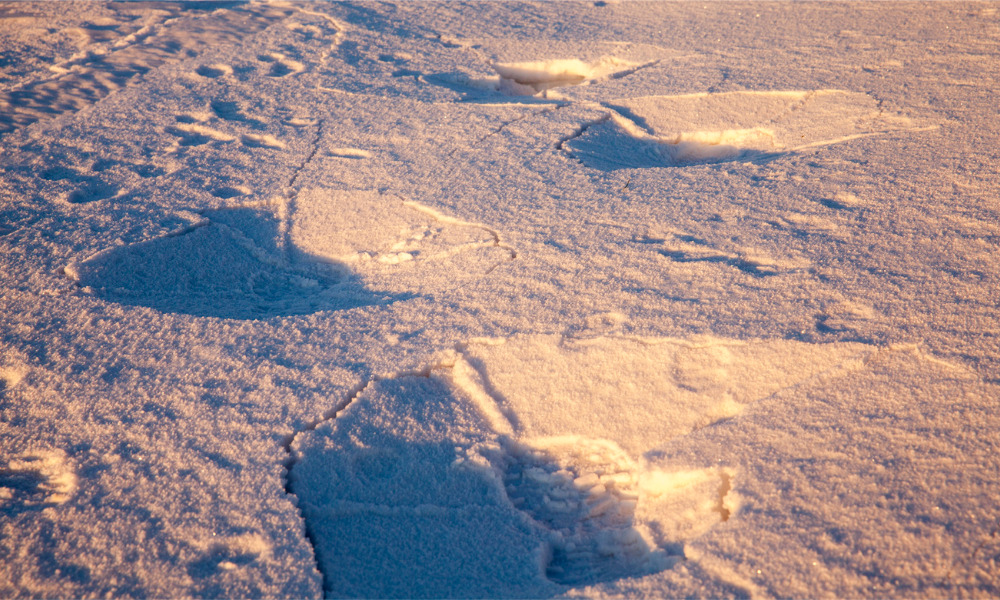 The ice fall incident that led to the death of construction worker Olivier Bruneau back in 2016 could have been prevented, one of his fellow workers said during inquest proceedings.

On the morning of March 23, 2016, Matthew Pilon was on his way to join Olivier Bruneau at the base of the Claridge Icon excavation pit when he watched an enormous slab of ice break away from the south wall and crash to the ground, reported Ottawa Citizen.

“When I was walking toward [the pit] I looked over the excavation and I saw the chunk of ice separate, and before I could even say anything, [a fellow labourer], yelled ‘heads up!’ but it was just too late. It was way too late,” Pilon, a labourer with Taggart Construction, said. “It happened fast.”

Pilon said that was not the first time he witnessed ice crashing from the south wall. Several other workers have also identified that as a safety concern during the proceedings.

Pilon also claimed he had told the foreman that he’s not working on the south wall because “that’s just a death waiting to happen”.

“I stated my concerns and I was told the morning of the incident that I just needed to check a footing … But everything happened so fast.” 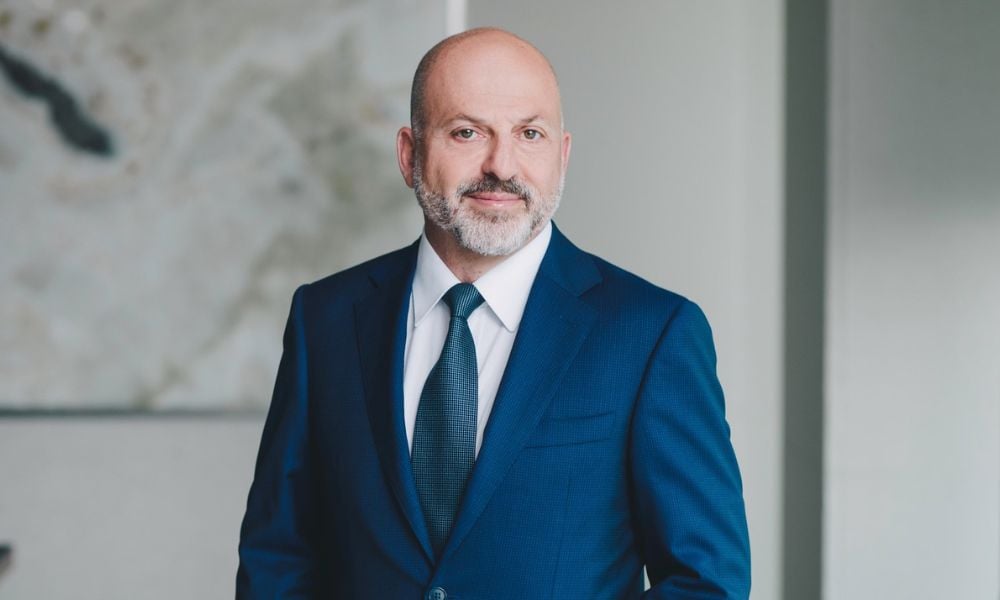 On the second day of inquest, Michel Theriault – a fellow labourer and a health and safety representative at the worksite who was there the day Bruneau died – said that on Feb. 4, 2016, a month before the incident, worker Anthony House was also hit by falling ice while he was at a construction tarp beside Theriault.

House, a labourer for Bellai Brothers Construction, now known as Bellai Alliance, had a red mark on a shoulder blade from the incident.

Malcolm McKay, Ministry of Labour, Immigration, Training and Skills development director, also testified and told the jury that that particular incident would not have triggered a high-level investigation by the ministry. In fact, the incident was so minor in nature, Mike Lwow, the site supervisor at the time, would have been under no obligation to report it, CBC reported.

However, during a testimony on Thursday, House revealed that the incident had had a deeper effect on him.

House reported the incident to Bellai's head office immediately then called his family doctor for an appointment in case there was any internal damage.

Following the incident, House also took a few days off work for which he was never paid, according to a CBC report. He then started work on another job site before eventually returning to the pit.

"I was definitely on edge ever since. Every sound is like, 'Is this my time?' I didn't want to be there," he said, according to the report.

House would eventually request to be transferred to another project. "I said 'Get me out of here. Get me out of here before somebody gets hurt or killed,'" House recalled. "I don't ever want to work in a deep excavation again. I've never been the same."