The former chief talent officer of streaming giant Netflix explains how the company created a ‘Culture Deck’ that has since gone viral. 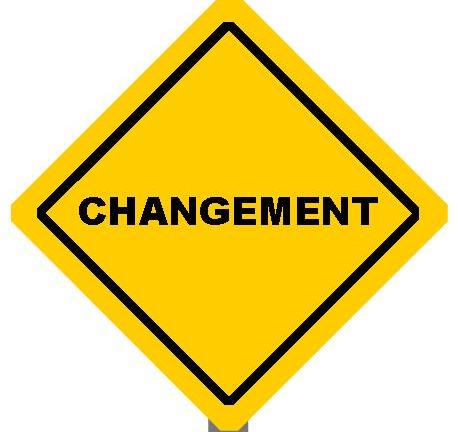