How Google does performance management

In a new book, Google’s VP of People Operations reveals the secrets behind the company’s globally renowned positive workplace culture. 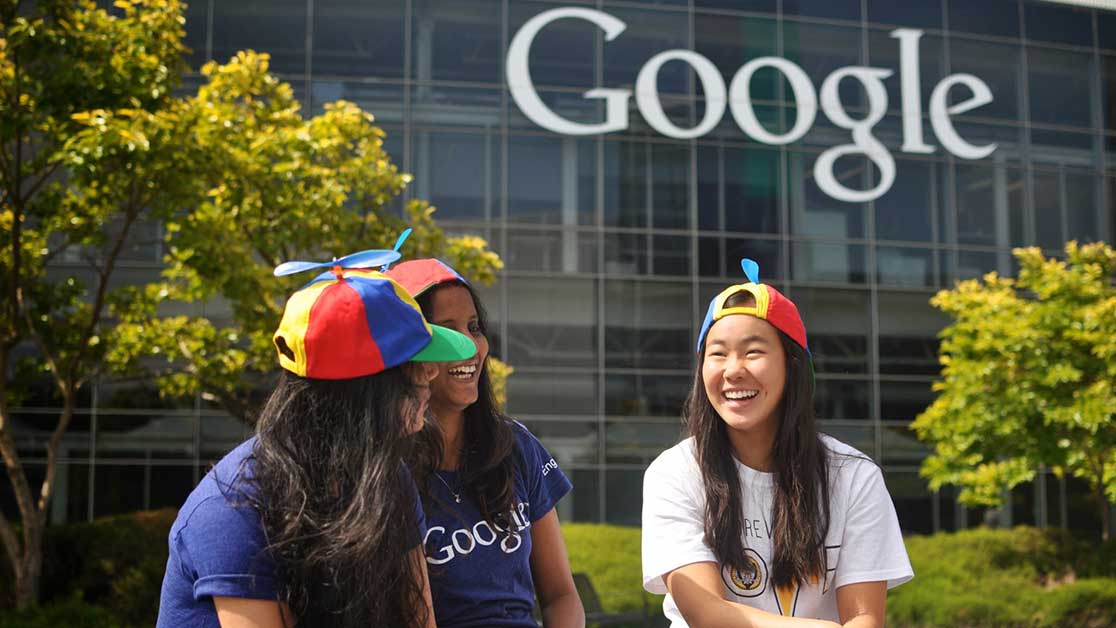 According to Business Insider, Bock’s book details that employees set a goal for themselves and outline a series of measurable results that will help them achieve the objective.
Google’s CEO reportedly does this for the entire company.

The OKRs are the first step in the tech giant’s performance management process, and are followed by several key components.

Google managers rate their employees on a five point scale, which ranges from ‘needs improvement’ to ‘superb’.

Employees and their managers select a group of peer reviewers – this group must also include employees who are junior to them.

Groups of managers engage in meetings to review all their staff members’ ratings together. This is designed to reduce managers’ bias, as managers explain their decisions to one another.

At the beginning of these meetings, managers are given a list of potential biases, such as the ‘recency effect’ – a tendency to disproportionately value an employee’s most recent behaviours.

Google conducts all annual reviews in November, while talks about pay occur around a month later.

This is designed to complement Google’s hope that employees want to improve their performance for the sake of contributing to the company, as opposed to doing so only to increase their salary.

According to Bock, research indicates that employees perform better in the absence of incentives such as more money.

He adds that employees at Google want to be evaluated because they wish to grow and ultimately become the best at what they do.

Offices: trading in high-rise for hipster

Why payroll is of utmost importance