Surprise 54,000 new jobs created in May as companies shift to hiring full-timers 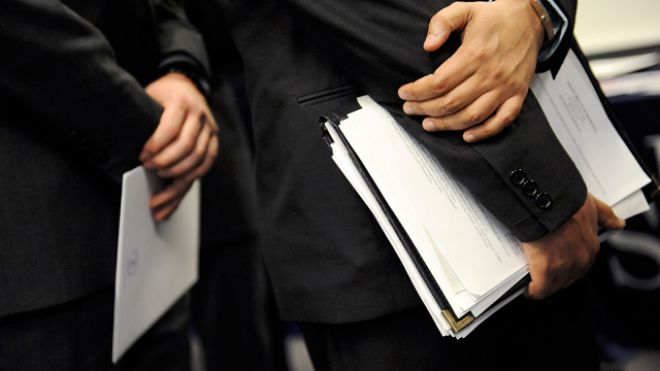 New job numbers have rocketed past expectations, with 54,000 jobs created in May, as job-seekers increasingly shift into full time work.

The services sector led the charge with 31,300 new jobs, with 25,300 added in manufacturing. Ontario, British Columbia and Quebec saw the largest gains in job numbers.

At the same time, national unemployment rose 0.1 of a percentage point to 6.5% as prospective workers flooded the market in search of new roles.

Average hourly wages rose 1% from last year – a sign of an economic pick-up.

The figures surprised experts who had picked 11,000 new jobs.

CIBC World Markets director Nick Exarhos said the numbers show Canada's rebound from the oil shock “is well and truly upon us”.

“The pace of the job growth we've seen recently is commensurate with the health of the Canadian consumer, which itself begets more growth and continued momentum in the Canadian market,” he says.

“What is notable on the good side is that the resource sector actually has finally bottomed out – that was the big hit to the Canadian market over the last two years – and that seems poised for an albeit modest turn higher in the year ahead.”

The growth in the services sector was also good news for Canada's efforts to attract skilled workers.

“Given the pace of depreciation of the Canadian dollar, it does make a lot of these positions, in US dollar terms, more competitive than their US counterparts.” 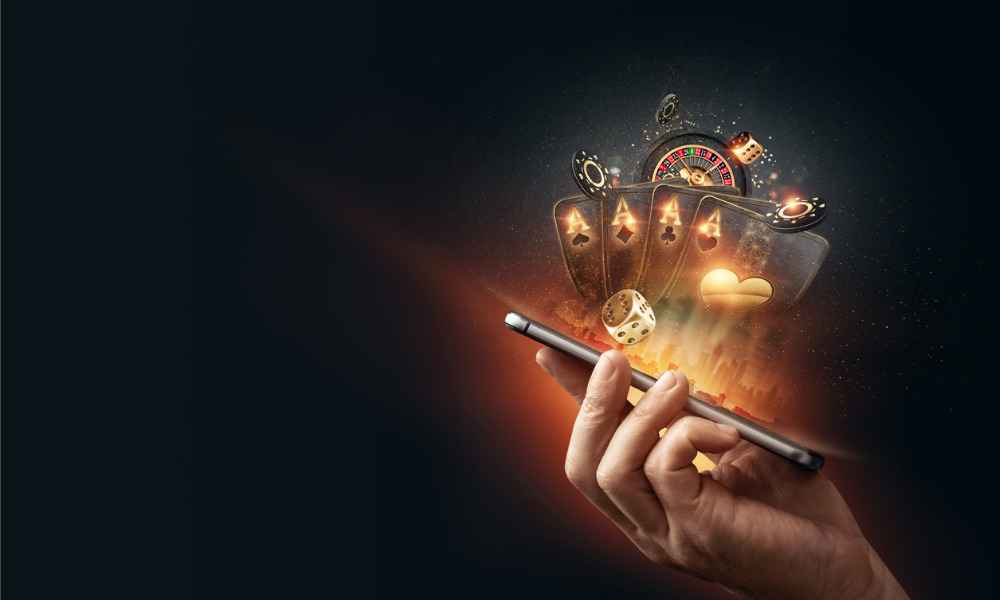