Retired Hamilton steelworkers are applauding a new court decision that will protect the place of pensioners in the queue of creditors for U.S. Steel Canada. 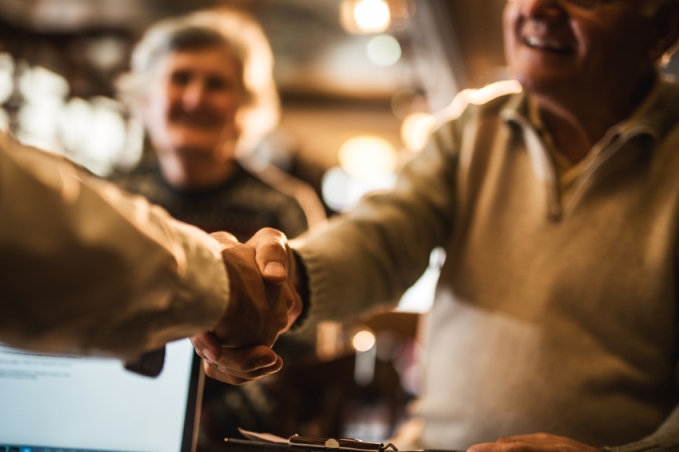 Retired Hamilton steelworkers are applauding a new court decision that will protect the place of pensioners in the queue of creditors for U.S. Steel Canada.

Lawyers representing the retired steelworkers successfully convinced the Ontario Court of Appeals to uphold the Deemed Trust Principle, which entitles pensioners to first claim over some assets of their bankrupt employer; that’s provided the pension plan is underfunded.

U.S. Steel Canada (USSC) has been feverishly trying to keep mills in Hamilton and Nanticoke, Ont., open by way of a special line of credit called debtor-in-possession (DIP) financing, which helps cover the up-front and exit fees. That loan originally came from USSC’s parent company, U.S. Steel, a move the union vehemently opposed.

"From the beginning we have said the DIP financing should not have been held by U.S. Steel," Bill Ferguson, president of United Steelworkers union Local 8782, told the Globe and Mail. "We weren't interested in having the DIP financing (forced upon us) at some point in the future when we come to a contentious issue."

Last month, a Toronto court allowed Brookfield Capital Partners to replace U.S. Steel as the lenders of that loan.

As of December 2013, the Canadian company’s four largest pension funds were underfunded by $830 million.

The pensioners took their case to the courts following a Supreme Court decision that ruled the deemed trust principle didn’t apply to the situation. However, in the decision by the appeals court released Friday, Justice Eileen Gillese writes, "the alternative was a bankruptcy proceeding, which might well have resulted in a greater loss of employment and a lower level of recovery for secured creditors."

There are currently more than 6,000 retired and active salaried workers at U.S. Steel Canada.