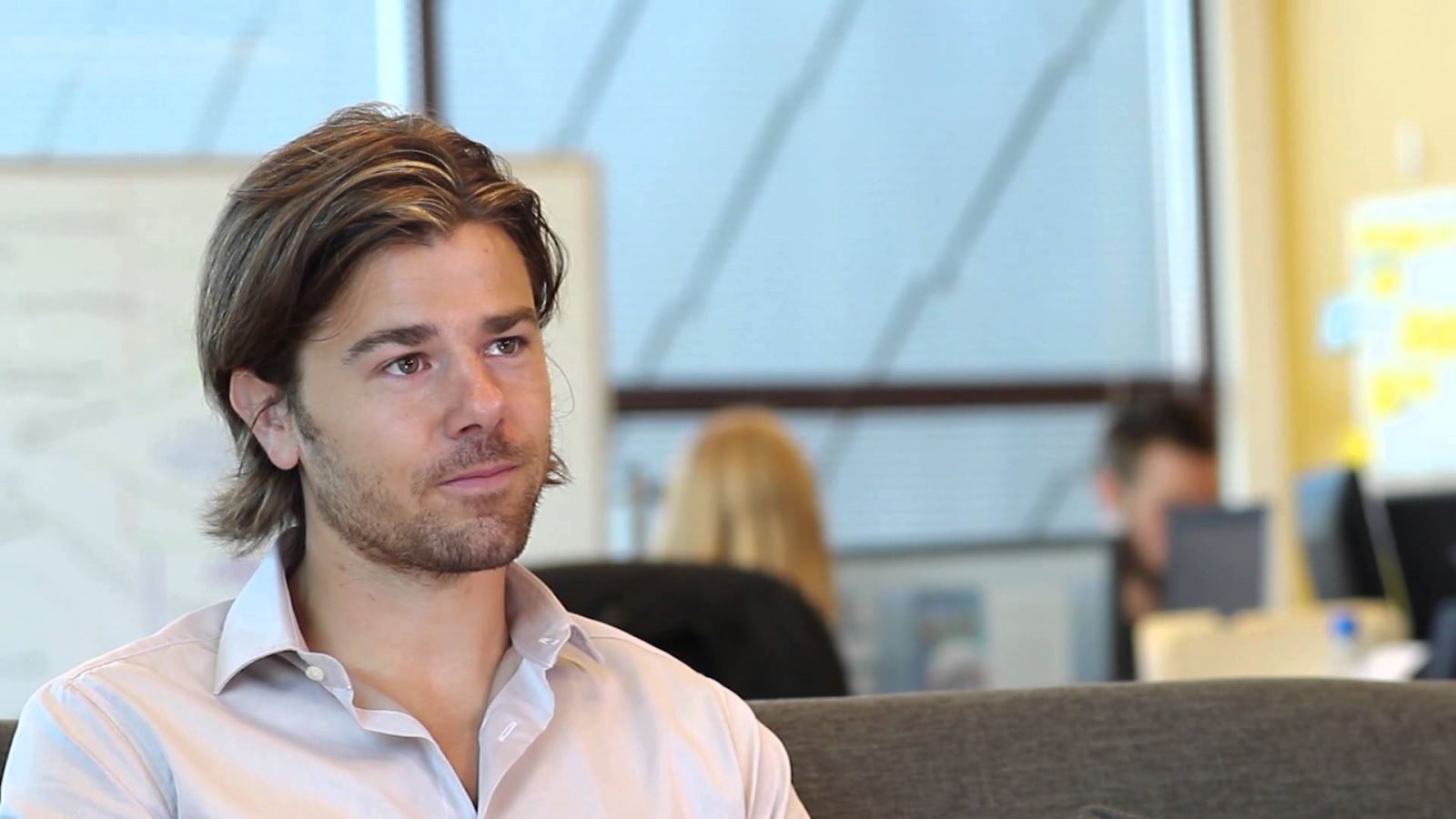 In a move which will undoubtedly prove popular with employees, the founder of a Seattle-based start-up says he plans to raise his company’s minimum wage to $70,000 – by slashing his own seven figure salary.