One HR professional reveals how she handled the tricky situation of an employee who was addicted to alcohol. 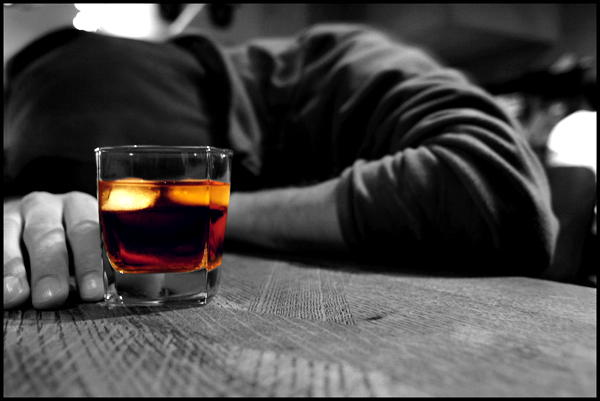 Hea
lth Canada estimates that approximately four per cent of the plus 16 population are dependent on alcohol – but what should you do if you have an employee who’s addicted? We spoke to one HR professional who says it’s all about honesty.

“When workers get into an alcohol abuse problem they start calling in sick and they lie,” says HR manager Alice Lesmana. “I had to encourage some people to be honest and forthcoming so I could help.”
Lesmana is based in British Columbia, where 8.6 per cent of the population admitted alcohol had, at some point, caused harm to their employment or education – so it’s no wonder she’s come across the issue before.

According to her, the best way to tackle alcohol abuse in the workplace is by creating a supportive environment where employees feel comfortable to admit they have a problem.
“It’s not about punishment or about getting into trouble,” says Lesmana. “It’s about changing and improving the situation.”

One employee who found himself addicted to alcohol came to Lesmana with his family – she said his job would still be there for him, if he made it through rehab and stayed sober.

“We told him he had to go to rehab and I said I needed a letter from the facility to prove it,” says Lesmana. “I checked in with his family members every few months to see how he was progressing and when he came back after six or seven months I said I wanted a discharge report. He also had to go to AA meetings for a year so I made up a sheet and said, “get your sponsor to sign off on that – I want to see it every month.”

Lesmana admits she stayed on her employees back to prove his sobriety but it was a necessary measure.  “I needed to make sure [he was sober]” she said. “I told him; ‘it’s not about punishing you it’s about your safety and about the safety of the other employees.’”

“Building that trust and building that relationship means you have a lot of employees who are a lot more open,” says Lesmana.

One in five drunk at work?

The employer pitfalls of legal marijuana

Addiction in the workplace