The cardiologist’s $1.4 million settlement is the largest award ever in Canada for damages to reputation and career. 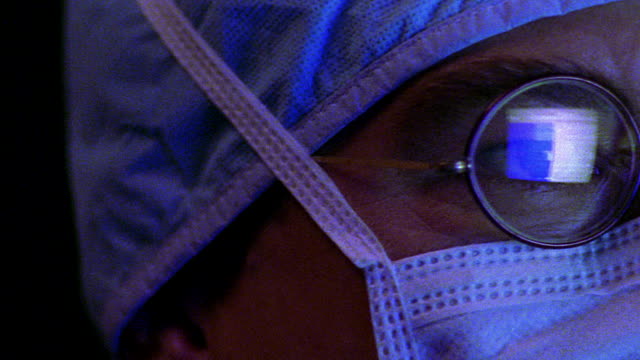 A Nova Scotia doctor has won a staggering $1.4 million in damages after a jury decided she had been the victim of workplace bulling and agreed that her employer had acted in bad faith.

"I'm not aware of another Canadian court that's awarded damages for loss of reputation and loss of a career of this magnitude," said Michael Wright, who represented cardiologist researcher Dr. Gabrielle Horne.

Halifax-based Horne had her study effectively shut down in 2002 after she and her colleagues became embroiled in a dispute over academic acknowledgement.

"A number of her colleagues, I think, probably through jealousy, started to demand that she put their names on her papers which is not something that is considered to be acceptable in scientific research," said Dr. Ken West, who testified at the trial and is the president of the medical staff association in Horne's zone.

West added that, when Horne refused, her colleagues decided to take revenge and have her clinical privileges revoked, which prevented her from accessing patients and conducting research.

"She was a junior female investigator being bullied by older male colleagues," he stressed.

However, the hospital's own board eventually decided those concerns were not sufficient to justify removing her privileges.

"The problem is, it took four years to make that decision," said Wright. "And during the four years, Dr. Horne's reputation and research career suffered terribly."

Eventually, a seven-member civil jury awarded Horne $1.4 million dollars in damages – the largest award ever in Canada’s history for damages to reputation and career – as well as $167,460.90 in legal fees.
Horne said the verdict was an important statement on workplace bullying.

“I believe (the jury) has made the hospital a safer place for people to work,'' she stressed. “They've put all institutions on notice that enabling and abetting workplace bullying and abuse of power has consequences.”

Can I take legal action over a misleading reference?

Should employers take on student debt?