Do male bosses get special treatment? 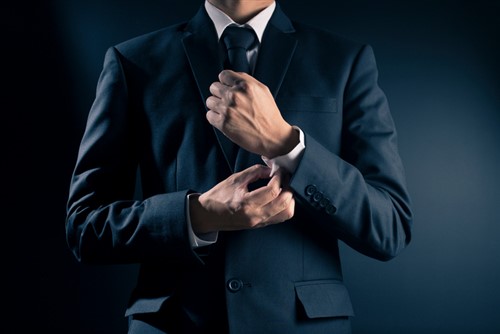 Start-up co-founders Penelope Gazin and Kate Dwyer were finding it hard to get helpful responses from business collaborators – and they had more than a hunch it was because they were women.

The responses to their emails – when they finally came – were condescending, rude and dismissive.

The difference in the tone of emails from graphic designers and developers was stark, Dwyer said.

Deploying “Keith” totally changed the way outsiders interacted with the co-founders: one developer, who never used the women’s names, always referred to their imaginary male colleague by his.

But instead of getting upset that a fake person was treated with more respect than they were, Dwyer says, the duo used it to their advantage.

“We were like, you know what, this is clearly just part of this world that we’re in right now. We want this and want to make this happen.”

While the pair are no longer using “Keith” to help them break down gender barriers, they’re not ruling out bringing him out of retirement if he’s needed in future.