Shifting blame and punishing innovation. A toxic culture may be lurking in your office that you aren't even aware of. Here's the perfect way to detox your staff. 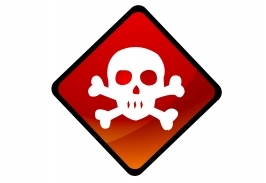 Earlier this week, The NY Times published a story regarding wealth addiction and the toxic culture that runs rampant on Wall Street.

The author, Sam Polk, chronicled his time on Wall Street and the toxic culture that still exists in the heart of investment banking.

“In the months before bonuses were handed out, the trading floor started to feel like a neighbourhood in “The Wire” when the heroin runs out,” he wrote. “Wall Street is a toxic culture that encourages the grandiosity of people who are desperately trying to feel powerful.”

While chances of one’s organization reaching the levels of a Wall Street business in terms of toxicity are low, HR should be wary of toxic cultures infecting their teams.
The whitepaper, Toxic Teams: Four Steps to Transforming Dysfunctional Teams, by Leading Geeks, warns that toxic teams can manifest from seemingly harmless behaviour.

No teams start out toxic – they may develop into them overtime due to behaviour that is often inconsistent with the rest of the team’s expectations. The behaviour can be as simple as a manager showing up late to meetings, or as drastic as a team member being publically shamed.

Once the behaviour occurs, opinions and observations are developed by the rest of the team which can trigger negative emotional responses, which may then spiral into broader assumptions about the team. If enough of these develop, the team’s culture will become toxic. Examples of these assumptions include: Once people begin acting on these assumptions and are not punished, those on the receiving end will respond in kind. It is easy to see how this can spiral out of control.

On Page Two: What you can do to change the pattern
#pb#
The whitepaper points out that the most damaging element of a toxic culture is its tendency to infect other teams, as this will damage the organization as a whole. The actions of employees in one team will begin to be seen (or experienced) by other teams, who will then begin to act the same way, allowing the toxic culture to become a corporation-wide problem.

Find the toxic behaviours and their impact
Identify the behaviours that you find the most troubling. This list will not be exhaustive – most of the problems will be clear to you. To help complete the list, ask yourself and your staff what bothers them the most, what others are complaining about, and what the excuses most used in the organization are.

Now analyses these behaviours. How are they impacting your operations? What emotional responses do team members have to them, and what assumptions arise? You should now begin to see patterns in terms of what behaviours are having an impact on your staff, and can begin to priorities what needs to be addressed.

The intervention may only affect one individual and involve hiring a coach to work through their behavioural issues, private conversations, or even warnings and demotions. Otherwise, they may be collective and involve training sessions, offsite meetings with the whole team, revamping team arrangements or simply emails about what behaviour is acceptable.

Implement and monitor
As with any initiative, ensuring its longevity in the organization is important. Behaviour should be rigorously monitored and measured to ensure people don’t fall back into old behaviours. Signs that indicate your initiative is working include:
Have you dealt with a toxic culture/team in your career? How did you deal with it? 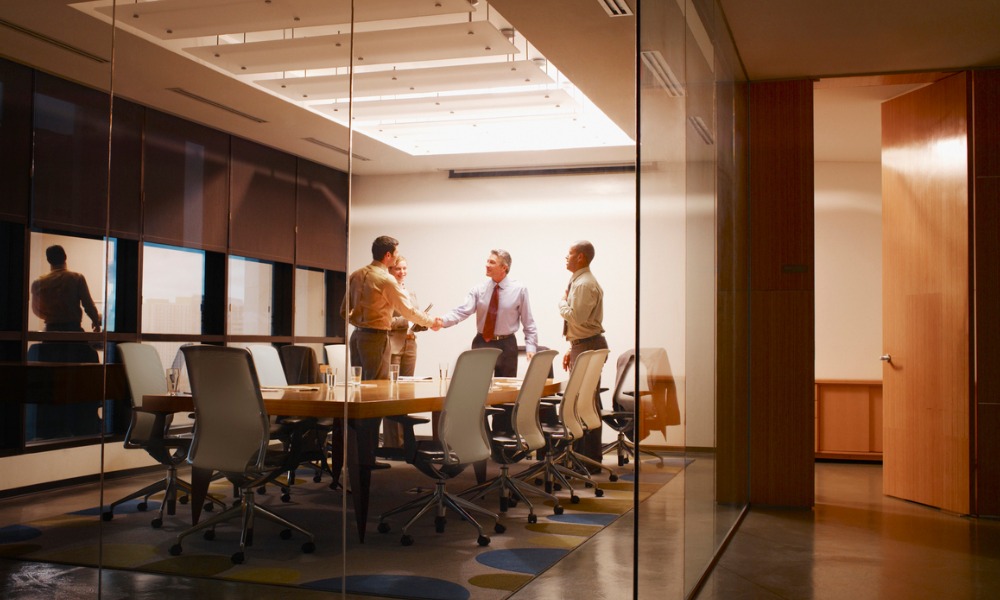 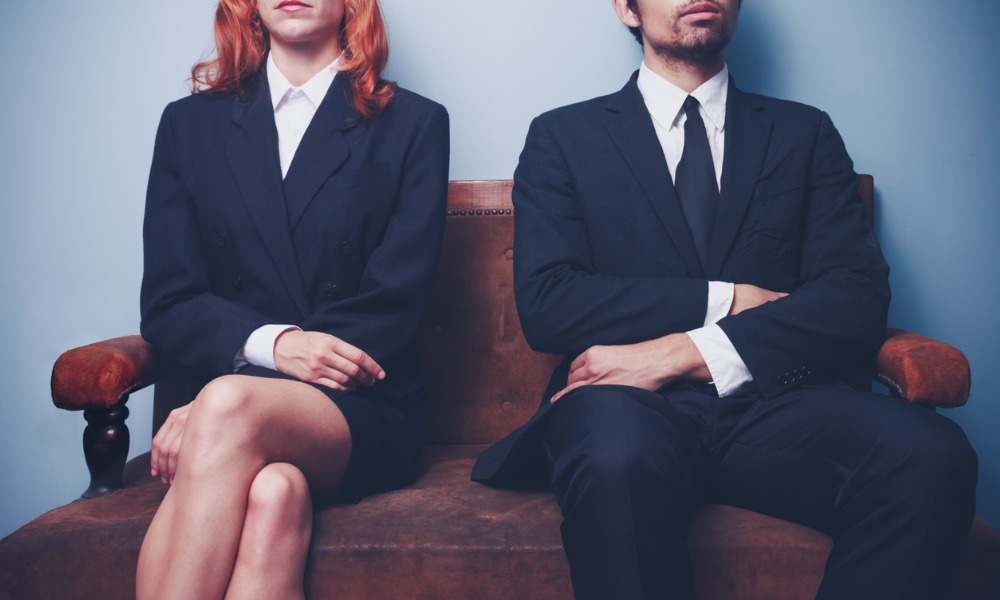 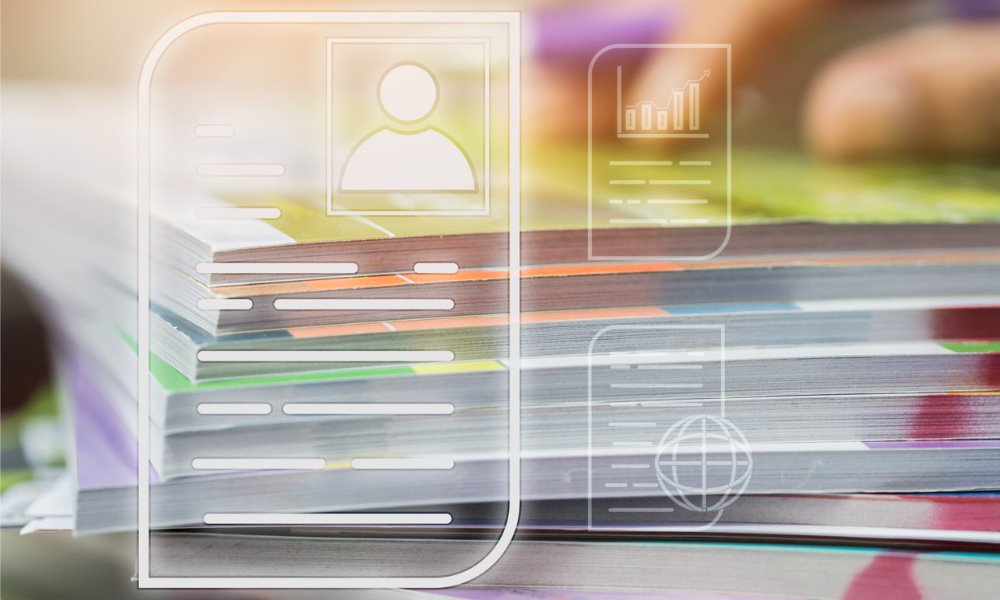