CERB class-action suit could include 'everyone,' says lawyer

A missing detail in the eligibility criteria has sparked confusion 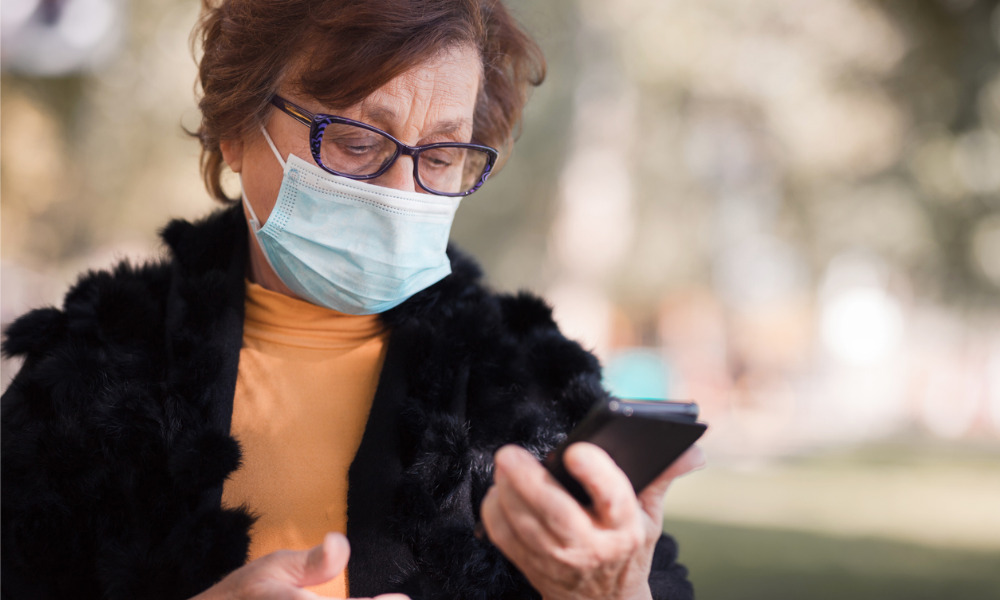 Retired Canadians who earn self-employment income on the side – but who claimed the CERB pandemic relief in 2020 – are now among the hundreds of thousands of beneficiaries being asked to return the funds received through the programme. Retirees, however, are set to counter the demand through a proposed class-action suit against the federal government.

Semi-retired teacher Janet Ryan is leading the complaint, claiming it isn’t the beneficiaries’ fault that they claimed the Canada Emergency Response Benefit based on the information they received.

While the current suit covers only self-employed Canadians like Ryan, it would likely be extended to represent all other beneficiaries whose eligibility is being questioned.

“If the court interprets this the way I expect that they will, it’s for everyone,” said Jan Weir, Ryan’s lawyer, in a Global News report.

A total of 441,000 recipients of CERB, paid out to Canadians struggling in the early months of the COVID-19 crisis, received a notice from the Canada Revenue Agency back in December, warning that they may have claimed the benefit by mistake.

In the case of self-employed recipients represented in the suit, the confusion purportedly stemmed from a lack of clarity in the CRA’s eligibility criteria.

CERB recipients supposedly understood the $5,000 income requirement – as specified by the CRA at the beginning of the application –  to mean gross income. However, in notices sent out flagging the erroneous claims, the federal agency clarified that the income requirement referred to net income. 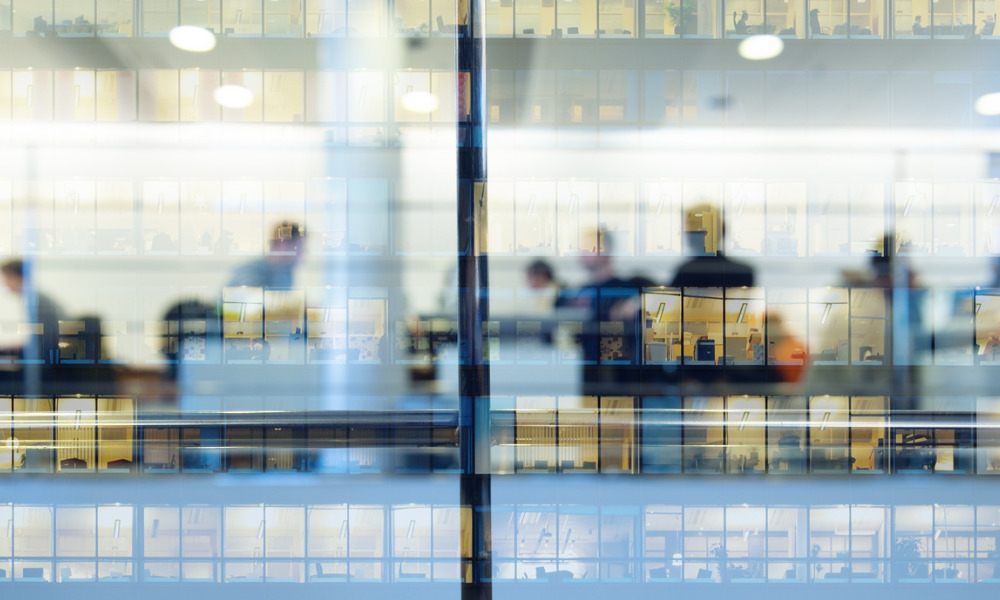 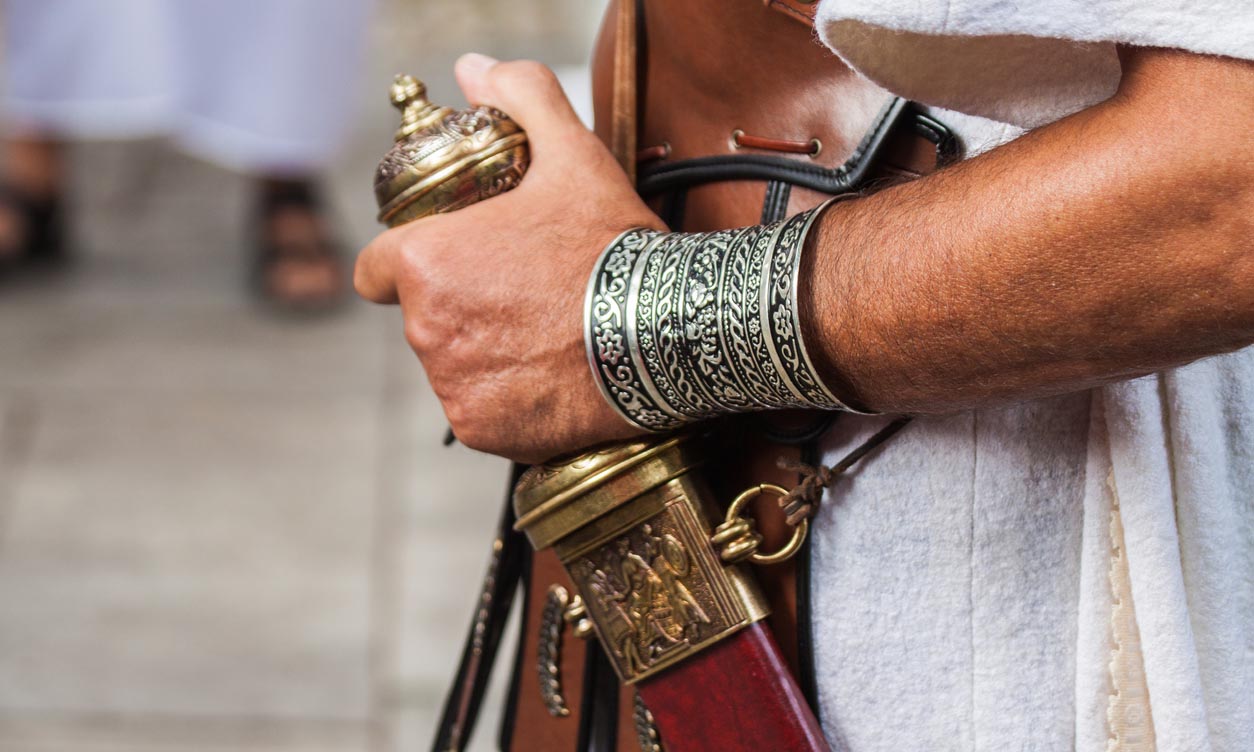 This subset of CERB recipients are now being asked to pay back as much as $18,000 because of the missing detail in the criteria. The revenue agency, however, maintains self-employment income is calculated as gross income minus expenses.

“This is consistent with how self-employment income is calculated when dealing with the CRA. To be clear, there has been no change to this position during the lifecycle of the CERB,” CRA spokesperson Sylvie Branch said in December.

Read more: Canada Recovery Benefit: Everything you need to know

A couple of weeks later, the CRA said “communications on this topic were unclear in the first days after the CERB was launched”. The lack of clarity was reflected in the wording used across CERB webpages and the guidelines given to call centre agents.

“We regret that this lack of consistent clarity led some self-employed individuals to mistakenly apply to the CERB despite being ineligible,” the CRA said. 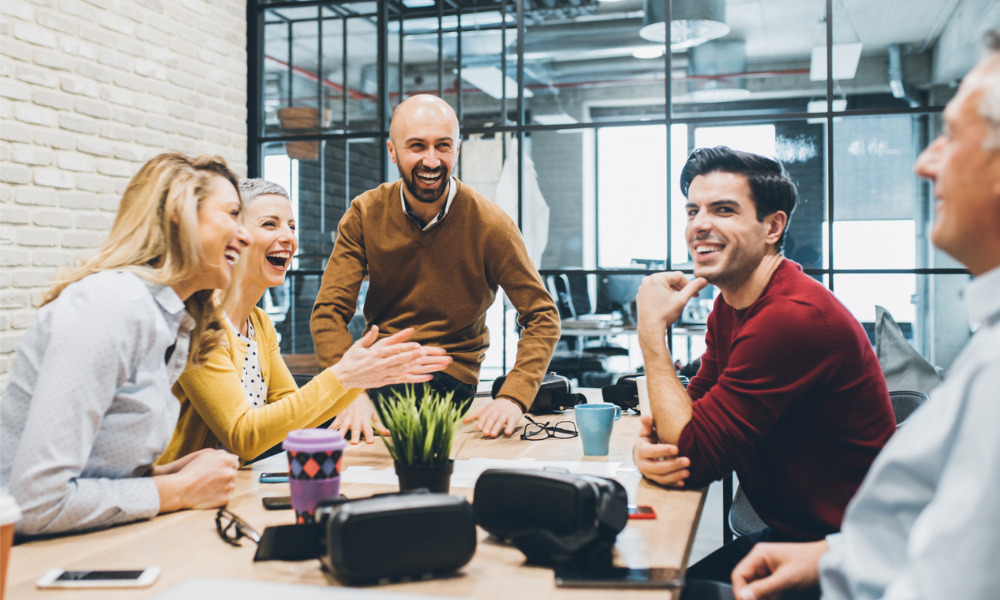 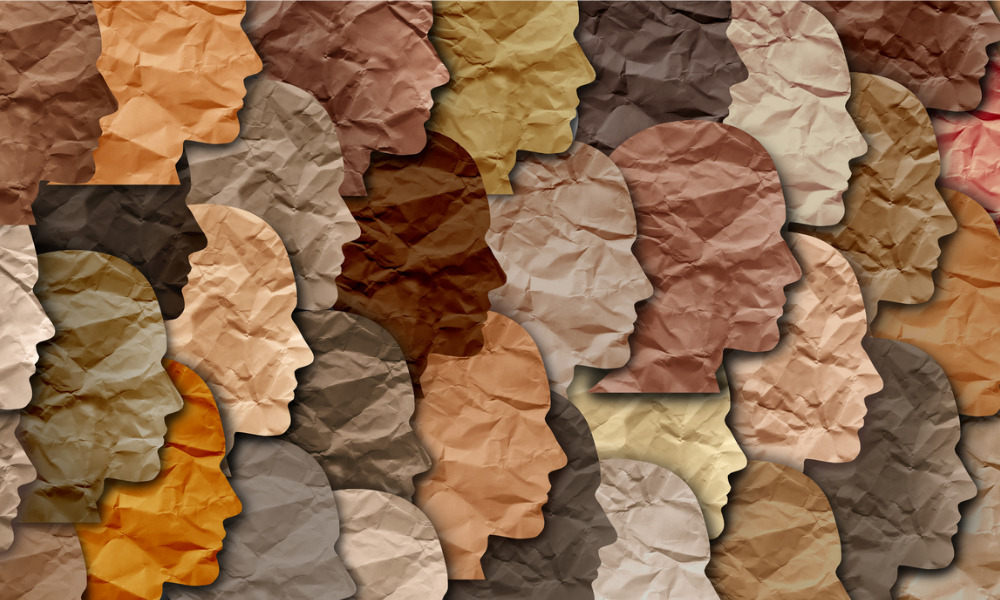