HR managers don’t need to look to the US for more examples of company cultures gone wild. There could be just as many right here at home in Canada. 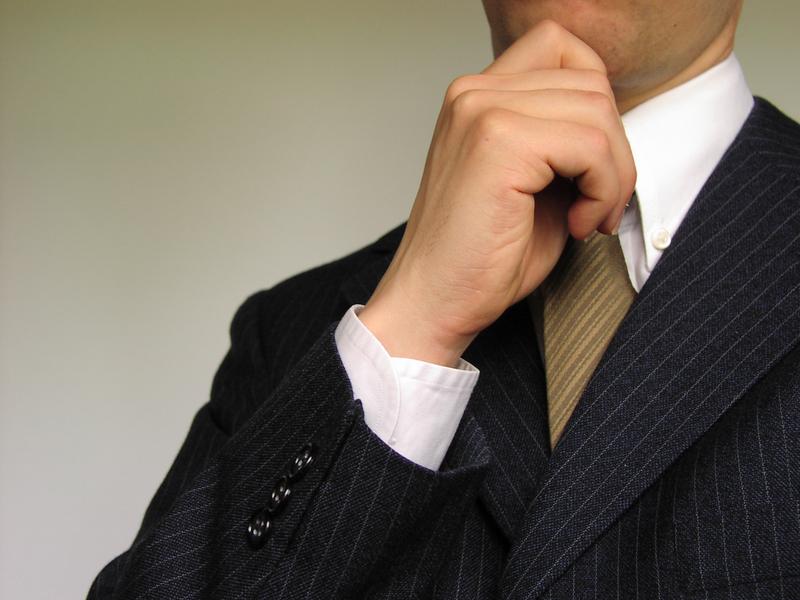 href="/ca/companies/amazon/120824">Amazon may be the world’s new face of survival-of-the-fittest corporate culture, but experts say some Canadian companies could be just as brutal.

“People are pointing to it as a uniquely American phenomenon, even though it is not,” he said.

Giesler claims corporate culture changes due to globalization over three decades mean HR and management is demanding more from employees in Canada too.

“The idea that employees should be radically flexible, always on call, always serving the customer, and sacrificing themselves to help the company is something we find all over the world,” he said.

Waterstone Human Capital founder Marty Parker said any company with the stratospheric vision of Amazon’s in Canada would be just as bad culturally.

“This [Amazon] is one tough culture, but this is an environment that’s trying to take over the retail and digital universe,” he said.

“Amazon knows who they are; they’re trying to take over the world and they recruit people based on that,” he said.

Managers down the line from Amazon’s CEO Jeff Bezos who reinterpret his productivity vision might be the biggest problem, Parker suggested.

“They’re going to be representing that culture every day and some of them are just going to take it way too far,” he said.

Giesler told The Windsor Star that the ‘unsustainable’ prioritization of economic efficiency over the humanity of workers would only take companies so far.

“Taking care of these things is profitable in every respect,” he said.

Ryerson University’s Steven Murphy argued that similar cultures to Amazon’s did not exist in Canadian companies, as they were not able to use the same level of employee dedication and commitment seen by US tech companies.

However, he said it was what created the Apples and Googles of the world.