A simple act of kindness sparked a ‘grassroots’ movement 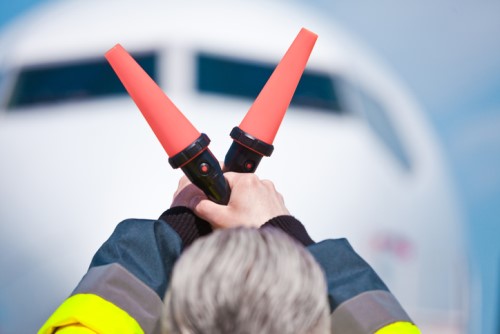 Day in and day out, some 10,000 US air traffic controllers are continuing to work without pay amid the federal government shutdown.

Across the border, their counterparts in Canada sparked a movement of solidarity in the industry – all from a simple act of kindness.

Air traffic controllers in Canada are each pitching in to send boxes of pizza to American colleagues who have been working throughout the ordeal.

It began with only a few employees in Edmonton who work closely every day with peers in Anchorage, Alaska. Soon, more teams joined in.

After about a week, the acts of kindness continued to spread to other control centres in the US, according to Peter Duffey, president of the Canadian Air Traffic Control Association.

“It was a true grassroots movement,” Duffey told the BBC. Others have contributed as much as $500 to “find as many places as you can that need some pizza,” Duffey relayed.

“Air traffic control is a very stressful job,” he said in a report on The Guardian. “They say you have to be 100% right, 100% of the time. People just don’t need to be reporting to work with the added stress of worrying about how to pay their mortgages and grocery bills on top of it.”

Canadian air traffic controllers have expressed support for US colleagues in calling for an end to the shutdown.

US President Donald Trump hit an impasse with the Democrats who oppose his request for US$5.7bn to fund the construction of a wall on the US-Mexico border.