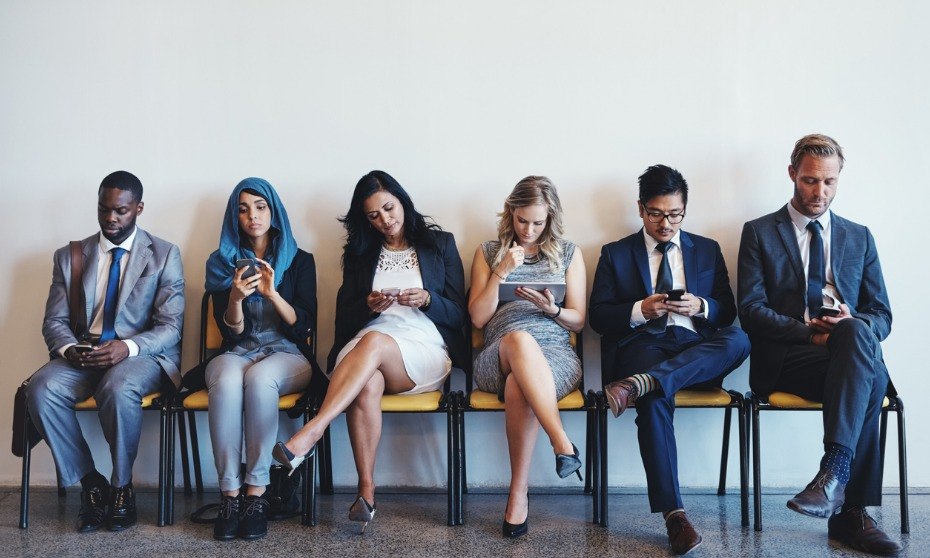 The job vacancy rate in Canada went down to 3.1% in the final quarter of 2018, indicating a continued labour shortage across the country.

According to the Canadian Federation of Independent Business (CFIB), the national job vacancy rate in Q4 2018 decreased by 0.1% compared to the previous quarter.

“This is the first decline in vacancy rates we’ve seen since Q2 2016 but the market is still quite tight despite it,” said Ted Mallett, vice president and chief economist of CFIB.

“The situation in Quebec and British Columbia in particular hasn’t changed. Both provinces have vacancy rates well above the national average.”

Of the total number of job vacancies, 409,000 of those in the private sector remained open for at least three months. The figure is nearly 41,000 vacant jobs more compared to last year’s record.

While vacancies continued to affect wage levels throughout the country, their impact somehow decreased during the final quarter of 2018. Companies with at least one vacant job anticipated average wage levels to increase by as much as 2.3%, while those with no openings expected an increase of only 1.6%.

Quebec also had the highest vacancy rate among Canadian provinces with 3.9%, followed by British Columbia at 3.5% and Ontario at 3.1%.

Vacancy rates in New Brunswick (2.7%), Saskatchewan (1.9%) and Prince Edward Island (1.8%) did not change during the quarter but remained below the national average.

In terms of industries, personal services (4.6%) and construction (4.5%) had the highest rates of vacancies in the country. On the other hand, companies in the information (1.7%) and finance (2.2%) sectors had the lowest percentage of unfilled jobs.