It might sound like science-fiction but a legal ban on genetic discrimination could have very real implications for employers. 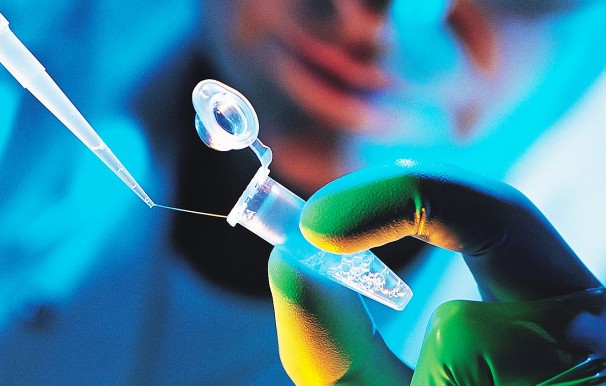 As
Canada moves closer to legally banning genetic discrimination, employers would be forgiven for thinking the high-tech regulation won’t make much of an impact, but here, advocates explain why the new act is so important and reveal how it could affect you.

“As personalized genetic testing hits the mainstream, what companies do with that information is of growing concern,” says William Wolfe-Wylie. Insurance brokers are already utilizing genetic testing as a way of denying coverage to “high-risk” individuals and without proper regulations there’s nothing to stop other industries abusing it too.

Imagine looking at a candidate’s CV and considering how at risk they are of cancer, how disposed they are to flu or even, perhaps most ominously, if they’re likely to develop dementia? That’s exactly what the bill hopes to ban.

It might seem unrealistic at the moment but thanks to biotechnology companies like 23andMe, genetic testing is becoming accessible to everyone. Until recently, 23andMe offered detailed genetic reports for just $200 a pop – Canadians could access a wealth of powerful information that could prove valuable but could also expose them to unfair discrimination.

Ontario based chiropractor Brynne Stainsby says genetic discrimination almost stopped her career in its tracks - born with a 50 per cent chance of having the faulty gene that causes Huntingtons, some of Canada’s top insurers refused her the necessary coverage chiropractors need to practice legally. They insisted they could only offer coverage if she proved she didn’t have the HTT mutation.

The bill has been before the Standing Senate Committee on Human Rights since this summer but still needs to go through the House of Commons.