Can you fire for theft in the workplace?

It’s both immoral and illegal but – believe it or not – employee theft doesn’t always warrant immediate dismissal. 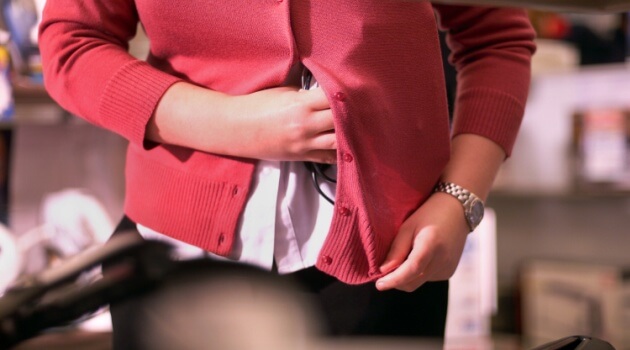 It’s both immoral and illegal but, believe it or not, employee theft doesn’t always warrant immediate dismissal – employers are obliged to investigate the circumstances, warns one industry lawyer.

“While discharge may in many cases be an appropriate response to an employee who has stolen from the company, employers must still engage in a careful consideration of various factors,” stressed Shreya Patel, of employment law firm CCPartners.

Patel’s comments came in response to one Ontario case which questioned an employer’s right to dismiss a long-service employee for multiple thefts – albeit of a fairly insubstantial value.

Aerospace company Messier-Dowty dismissed an employee with after he was found to have stolen several juice bottles from the company’s subsidised cafeteria – when bosses confronted the worker, he denied the allegations and suggested cafeteria staff were either making mistakes or he was the victim of a set-up.

It was only after the employee learned of the company’s decision to dismiss him that he finally confessed to taking “stuff” from the cafeteria without paying.

While the employer deemed discharge as the appropriate penalty in this case, the International Association of Machinists and Aerospace Workers argued that dismissal was excessive and a time served suspension would be more proportionate.

At the arbitration, Union counsel emphasized the employee’s 17-year service, the trivial value of the items, and the remorse the man experienced as a result of his wrongdoing.

However, while arbitrator George Surdykowski accepted the man’s delayed remorse to be genuine, he held that repeated patterns of dishonest misconduct could not be ignored and ultimately warranted dismissal in this instance.

He also noted multiple factors that employers should take into account when determining a penalty in situations involving employee theft:
“The factors that speak to an employee’s character and trust rehabilitation potential are most significant,” stressed legal expert Patel.

“Timely acceptance of misconduct and taking responsibility for it offer insight to an employee’s true character and determine the extent to which the employee can be trusted again,” she said. “In this case, the arbitrator stated the grievor’s remorse was ‘too little, too late’.

How to handle a completely unfounded employee complaint

How your workplace can harm your brain function