Can one manager really replace an entire HR team?

A new survey suggests a single strong leader could be just as an effective as a dedicated HR department.

The
results of a new study might sound good to seedling start-ups but they’ll likely sound a lot less positive to HR professionals as researchers suggest some organizations shouldn’t necessarily invest in a dedicated HR function.

The Maryland University academics behind the investigation don’t for a moment underestimate the value an HR function can add – but they have suggested the cost of installing one might not always be worth it.

“Having a fully-fledged human resources system that is supportive of individual initiative is terrific, but it can be costly,” says lead researcher and management professor Hui Liao.

“Our research says that in cases when such a system doesn't exist yet or is difficult to implement, for example in start-ups or small firms, having an empowering leader who is good at delegating authority, keeping people informed, involving people in decision making, and coaching people to solve problems on their own can compensate.”

The study – “What It Takes to Get Proactive: An Integrative Multi-Level Model of the Antecedents of Personal Initiative” – looks at what is needed to bring about a company of self-starters, one in which employees feel empowered to solve problems independently, have a sense of accomplishment, and work to outperform peers.

The researchers studied workplace cultures at 22 different hotels within one European chain and found that there are at least two paths that lead to a company of self-starters: a fully-fledged HR operation and a strong manager – but the two don’t overlap.

Liao said she and her fellow researchers thought, regardless of what human resources departments did, managers would still make a difference, potentially improving the company culture even further – but this hypothesis turned out to be only partly true.

The study indicated that departmental leaders who routinely empowered employees only made a difference when human resources efforts were thin or non-existent.

“Organizations can adopt either one or the other,” said researcher and management professor Hui Liao, who added that the two approaches don’t reinforce each other, but rather substitute for the other. 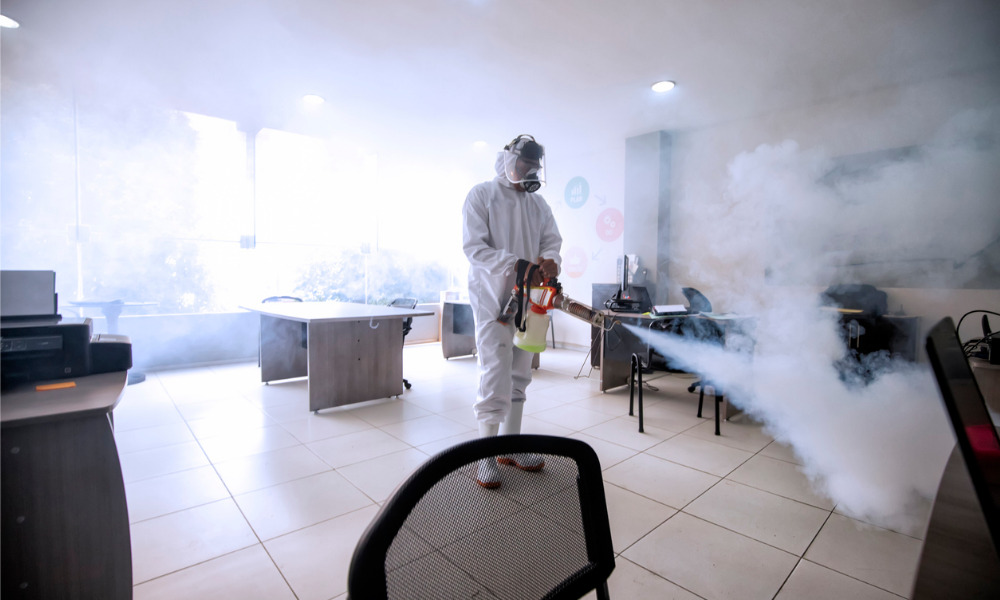