Can HR be friends with a subordinate? 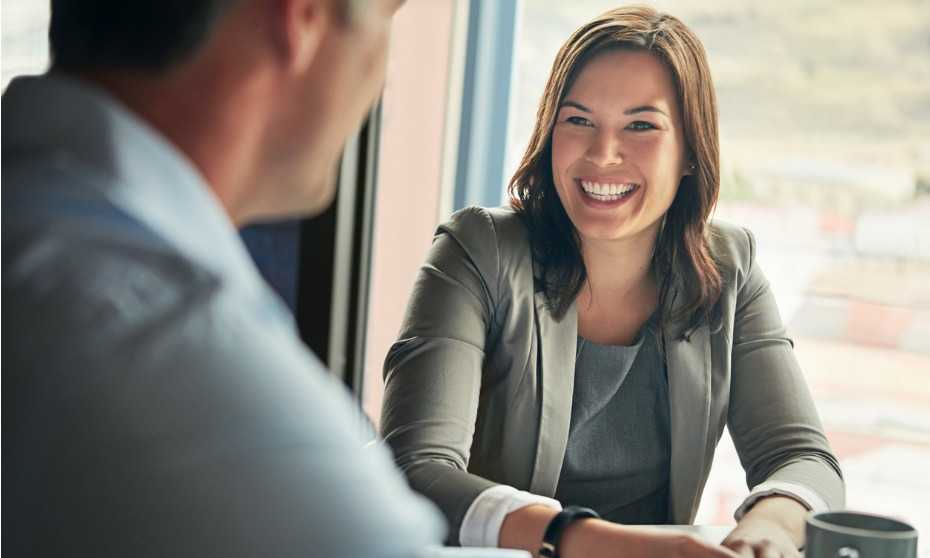 It’s not uncommon to lose friends as you ascend within an organisation but one HR expert says it doesn’t have to be so lonely at the top – as long as you can still have the tough conversations.

“If you’re willing to retain a coaching relationship with your subordinates then it is possible to have friendships with the people you’re leading,” says executive advisor Karen Gately.

“However, to do that, you have to be able to give constructive feedback and hold them accountable for their performance while also giving praise – just like you would with anyone else on the team.”

If leaders have the courage to do that, then there’s no reason they shouldn’t maintain friendships – however, Gately says it’s very rare that individuals are able to do so effectively.

“We see it especially with young up-and-comers who have friends at work and then suddenly they find they’re the new boss,” she tells HRD.

“As soon as friendship is involved, it causes them to hesitate to speak up and it causes them to over-emphasise any personal life challenges of the employee which may explain why they’re not delivering in the workplace.”

When those situations do arise, Gately says she coaches leaders to give the courageous feedback that every party deserves.

“I tell people: ‘Who more than your friends and the people you care about deserve to hear the truth from you and deserve the coaching feedback and support to thrive?’”

Of course it’s a lot harder in practice and Gately says it will likely lead to some additional discomfort for leaders.

“Most people will find it’s very difficult to separate the two and will have greater discomfort in making difficult decisions where their friends are concerned – but if you can do all that, go for your life.” 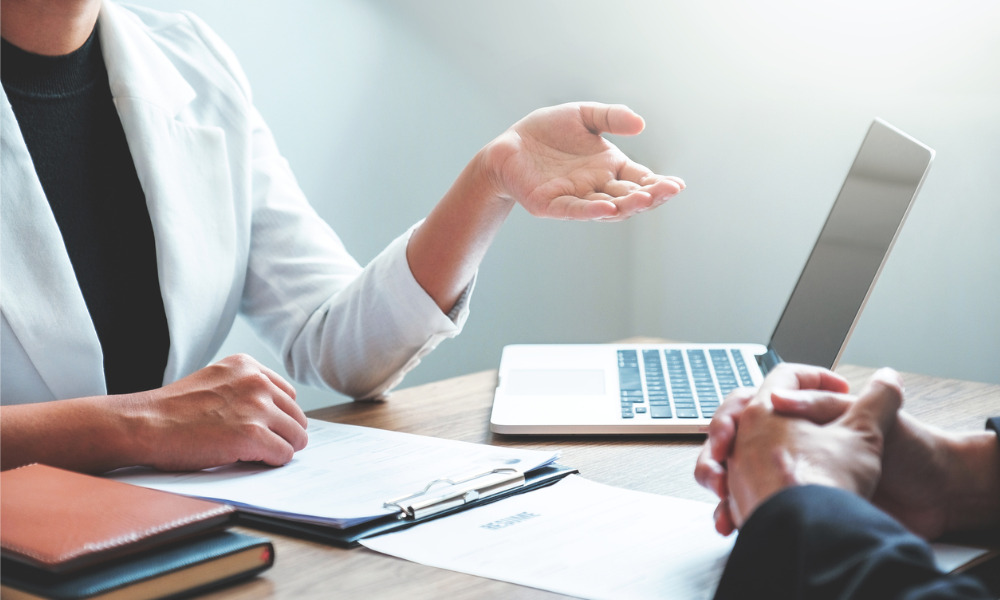 Employee experience: How to influence the future of work