According to an announcement made today, the city’s mayor has plans to introduce an official motion addressing the issue. 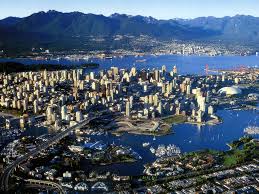 Van
couver city could soon become a living wage employer, if Mayor Gregor Robertson gets his way.
According to a recent press release from his office, the 50-year-old politician plans to introduce a motion addressing the issue at a council meeting later this week.

“Vancouver has one of the strongest economies of any city in Canada, but too many families are struggling to make ends meet,” Robertson said in the release.

The motion calls on city employees to begin investigating what steps would have to be taken to get Vancouver certified by the Living Wage Campaign – a group that calculates what the necessary wage is for a four-person family to pay for basic needs like rent, food, transportation and child care.

Currently, 20 per cent of families living in Vancouver are unable to earn an income that meets its basics needs – even with two parents working full-time.
“Full-time work should provide families with a basic level of opportunity and economic security,” Robertson said.

“A living wage has a direct impact on health and well-being, and helps create stronger local communities and economies. This motion will allow the City to lead by example, and encourage other organizations to join the living wage movement.”

The most recent estimates put the living wage for Metro Vancouver at $20.68/hour. 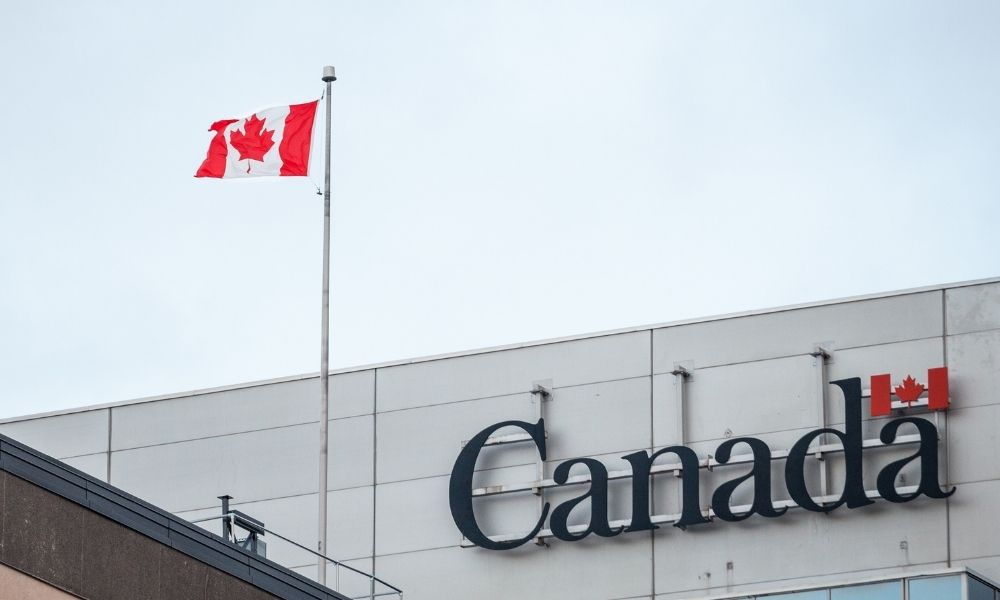