Many Canadian employers have strongly opposed Jason Kenney’s TFWP clampdowns from the outset but it seems Microsoft has much more pull with the federal government. 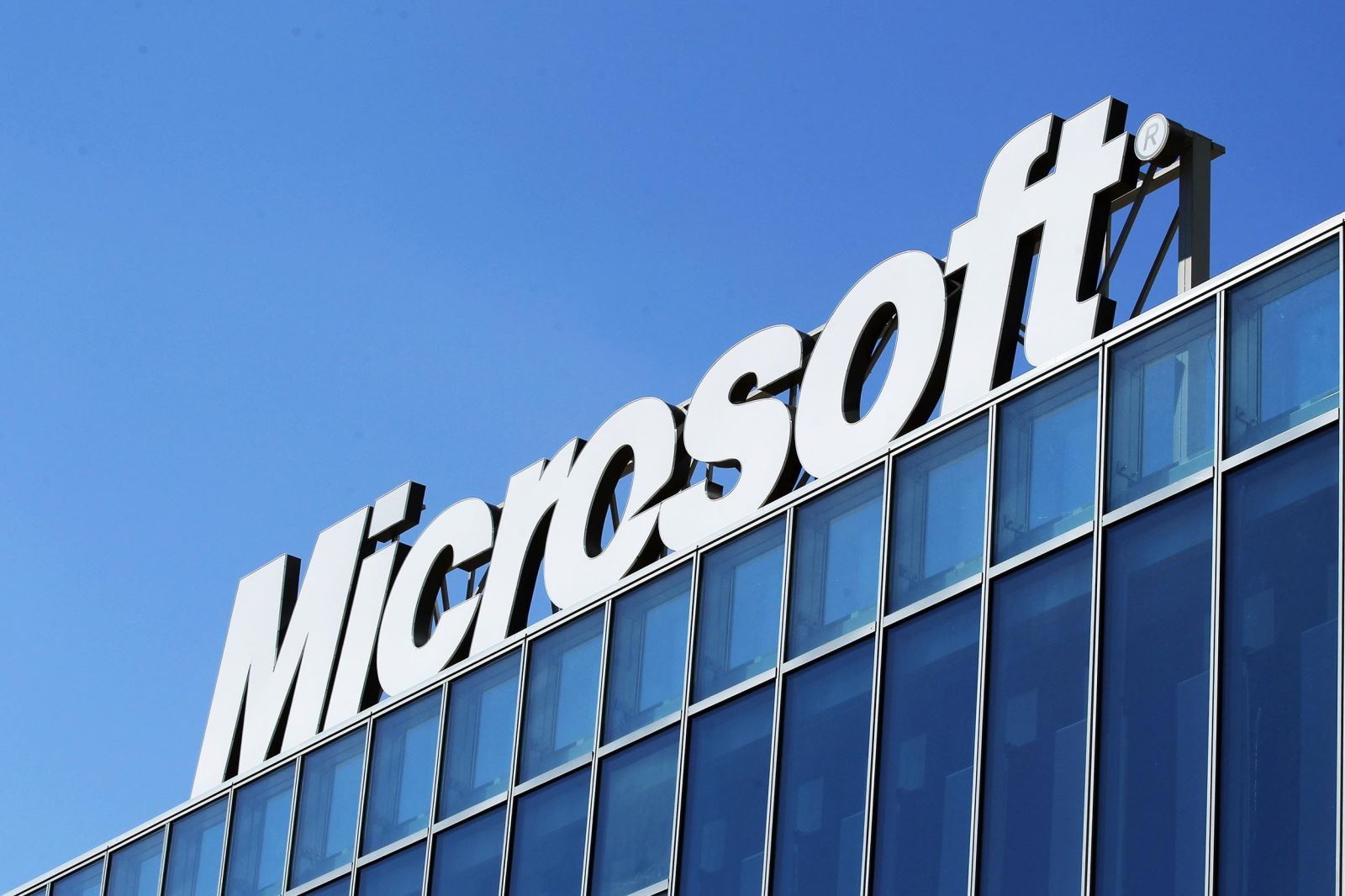 Whe
n Minister Jason Kenney confirmed he’d be clamping down on the Temporary Foreign Worker Program many Canadian employers were in immediate opposition but it seems our needs aren’t nearly as important to the federal government as Microsoft’s -  the tech giant has just been granted a unique labour market impact assessment (LMIA) exemption.

The exemption is the first corporation-specific concession and does not fall into any of the other categories where exceptions are normally given.

"There is certainly no justification that I can see that would support granting an exemption to a large number of foreign workers to come into Canada to take away jobs that could easily filled by Canadians," said Toronto based immigration lawyer, Lorne Waldman.

The exemption will allow Microsoft Canada to bring an unspecified number of temporary foreign workers into British Columbia, all of whom will be trainees, without attempting to find Canadians first.

"On the one hand, the government is telling us they are protecting Canadian jobs; on the other hand they're signing agreements with big corporations in which they're allowing them to bring in foreign workers," says Waldman.

A notice posted on the Citizenship and Immigration Canada website says the foreign workers will be granted 24-month work permits to allow them to stay in Canada “until they are transitioned by Microsoft into a new position elsewhere.”

The statement has led critics to suggest Microsoft is simply using Canada as a turnstile to get foreign employees into the U.S, where immigration laws are significantly stricter. By taking advantage of rules governing intra-company transfers, Microsoft can move employees to America after just one year.

The federal government has defended the decision, saying the arrangement is the result of a significant investment by Microsoft which will create jobs for Canadians too.

However, as employers come to terms with the apparently unfair exemption, there’s no doubt Minister Jason Kenney will face even more pressure from small business groups and the restaurant and hospitality sector in particular.