The shocking prerequisites that one worker claims her boss wanted in all new recruits. 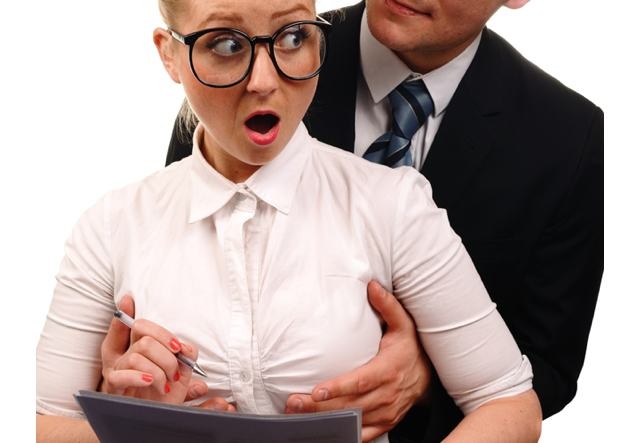 HR professionals at Star Radio will be pulling their hair out this week after one former employee filed a sexual harassment suit – claiming her boss openly requested all new recruits be “blonde, have big boobs and blue eyes – like her.”

Ex-commercial director, Dawn Carney is suing the then managing director John Clayton, as well as the station’s parent firm, for sexual harassment and unfair dismissal.

The 37-year-old insists Clayton made a series of overtly sexist and inappropriate remarks about women during the two months they worked together, including comments about women being better at cleaning and belonging at home.

In her statement of claim, she said when Clayton discussed recruitment strategy, he said he wanted new members of the team to look like her – clarifying with “blonde, have big boobs and blue eyes.”

He added that this worked in the "good old days and they should make sure it happened here".

Carney also claims her boss was rude, and said she did not “look as good” as she did on her social media accounts.

“This clearly made me feel extremely uncomfortable as I did not and I still do not understand how that was appropriate or at all relevant to the excellent job I was doing,” Carney told the courts.

However, her bosses alleged comments are not the only issue – Carney said that during her employment, the station has been playing a wildly inappropriate advertisement about her.

The ad said that staff members were being given presents by the managing director and that she had been given a “pearl necklace.”

In her statement of claim, Carney said she did not understand the context until a colleague pointed out that the term was slang for a sexual act.

'In my view this was completely inappropriate,' she said in her claim. Eventually it was taken off air after she complained.

Carney says she challenged her boss’ views on women and told him that, as a single mother, she had a great career.

However, one week after she returned from a hospital treatment, Carney was told to leave with “immediate effect.” Star Radio cited “performance.

Domestic violence: what can HR do?

Is it time to kill-off violent vocab in the workplace?