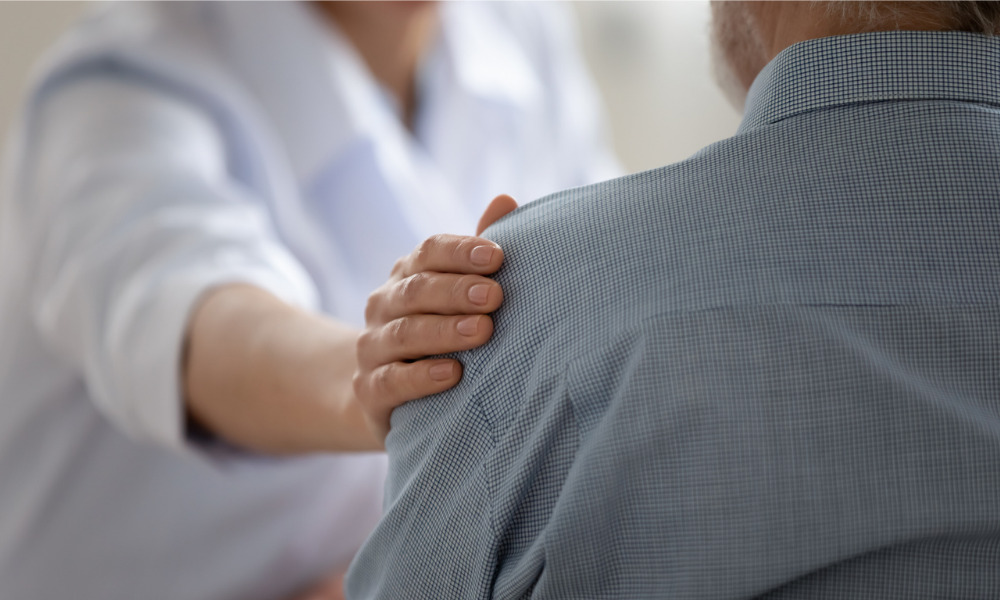 Being empathetic in the workplace has its benefits.

In fact, 70 per cent of employees and HR professionals believe empathetic organizations drive higher employee motivation, according to a report from Businessolver, a provider of benefits technology.

But empathy in the workplace seems to be dropping. While 69 per cent of employees say their organizations are empathetic, this is down from 72 per cent last year, found the survey of more than 3,000 employees, HR professionals, and CEOs across six industries in the U.S.

"While it's discouraging to see the decline in empathy after last year's findings, the data isn't surprising," says Jon Shanahan, Businessolver president and CEO.

"It’s clear that the pandemic and great resignation have created a shift in what workplace empathy looks like to employees. Executives and leaders have hard work ahead of them to create an empathetic culture through policies and programs that reach all employees equally — whether that's in a home office or at a corporate headquarters."

It seems CEOs are also expected to be the chief empathy officer in their organization, according to the Businessolver report. Overall, 69 per cent of CEOs believe it’s their job to build empathy in the workplace.

However, 79 per cent of these leaders say they struggle to be empathetic, with 77 per cent worrying they will lose respect if they’re too empathetic — a nine-point increase from last year.

Also, there was a 25-point plunge in the number of employees who thought that their CEO played the most important role in building an empathetic workplace.

“This may also be a side effect of remote work or pandemic-related restrictions that limited employee engagement to their immediate supervisors,” according to Businessolver.

While nearly two-thirds (65 per cent) feel a sense of belonging and acceptance at work, that’s down from 73 per cent prior to the pandemic, according to a previous LifeWorks study.

“Displaying empathetic leadership can take many shapes and forms,” according to the Center for Creative Leadership, which recommends the following for leaders to show greater empathy in the workplace:

Employers can also encourage empathy in the workplace by doing the following: