It would significantly alter the way people work yet every single industry leader said they’d consider implementing the controversial change. 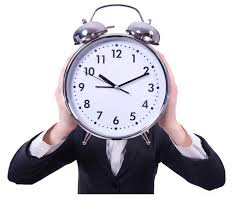 Wor
kers are always quick to support any suggestion of a six-hour work day and while there are clear benefits to the alternative structure, employers often have reservations – at least that’s what we thought.

Now, a surprising new study is turning that notion on its head after 100 per cent of HR professionals surveyed said they’d consider implementing a shortened work day.

Commissioned by Crown Workplace Relocations, the UK-based survey polled a total of 1,524 people, 1,021 were office workers and 503 were higher decision makers.

Results revealed that 83 per cent of HR professionals said they would “possibly” consider introducing a six-hour day while 17 per cent said they “definitely” would.

Not one industry professional in the survey said they would outright dismiss the structure.

"The introduction of a six-hour working day has already been implemented by some employers in Britain with many reporting positive results - improved employee focus and productivity,” said Barry Koolen, regional managing director at Crown Workplace Relocations.

"Historically the British eight-hour working day was created to encourage a work-life balance and these findings suggest we may soon see a new cultural shift towards a six-hour working day,” he added.

Back in January, Sweden started introducing a six-hour workday at select government institutions and reports indicate the switch has been an unreserved success – productivity has gone up, turnover has gone down, worker satisfaction is up while stress has gone down. 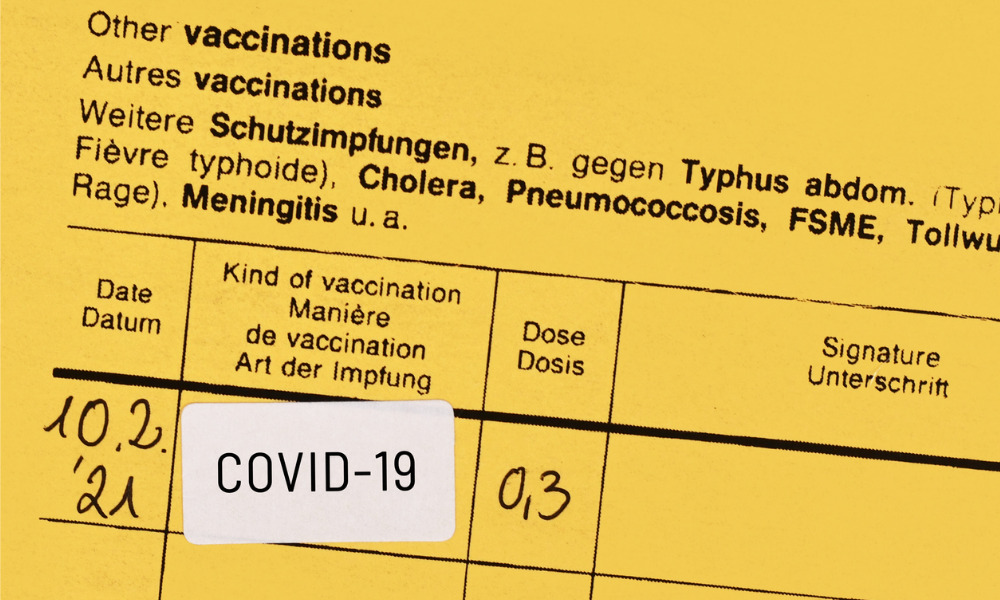