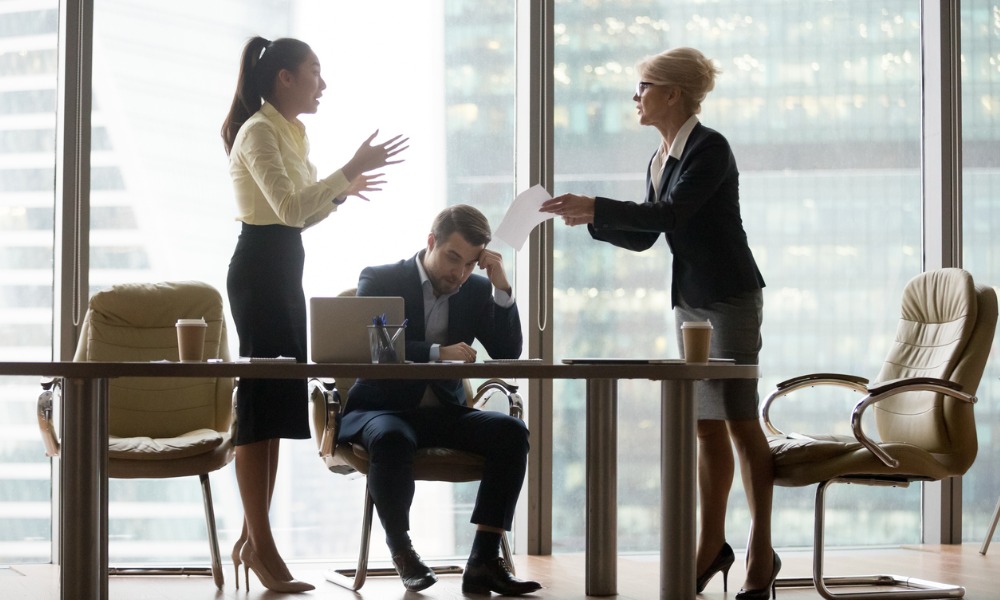 Amazon to create thousands of jobs at robotic mega warehouse

Why it's crucial to be a resilient leader