Remote working is here to stay – but what does that mean for HR? 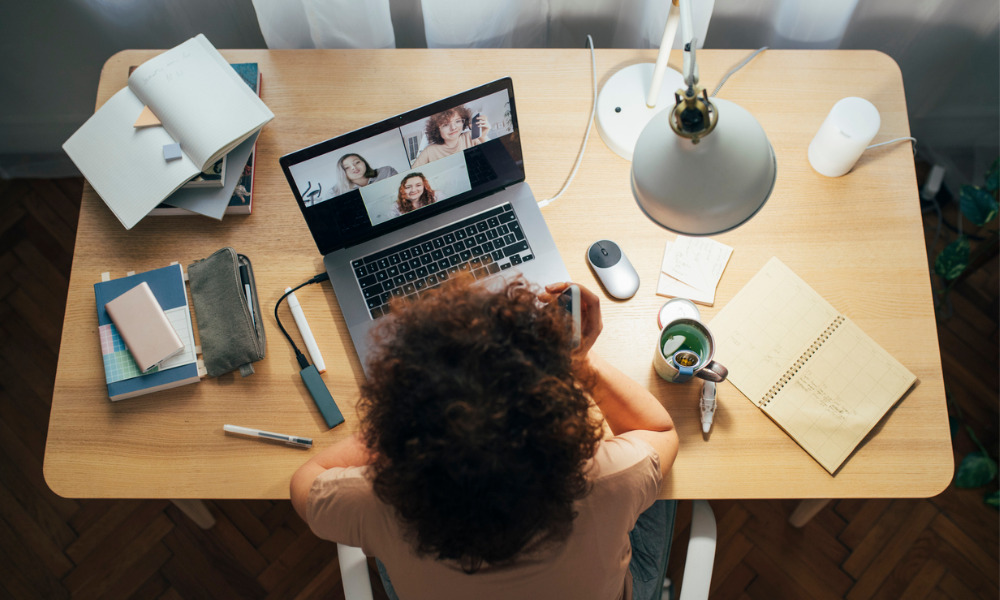 There is no doubt that the COVID-19 pandemic has changed the way we work and engage with each other. While we anticipate a return to the office for many workers after the pandemic, it is also apparent that remote working is here to stay.

Generally speaking, it is the law of the province or territory where the worker is physically located and where the work is performed, that governs the employment relationship.

What law governs a remote worker’s employment if the worker moves between Canadian provinces/territories?

Can an employer use a choice of law clause in an employment contract to agree in advance what law will govern the employment relationship?

No. An employer cannot use a choice of law clause to oust the law of the jurisdiction where the worker is physically located and performing the work.

Where will a remote worker’s income be taxed?

A worker’s province or territory for income tax and payroll deduction purposes is determined by reference to where the worker physically reports to work at an employer’s establishment or “place of business”. 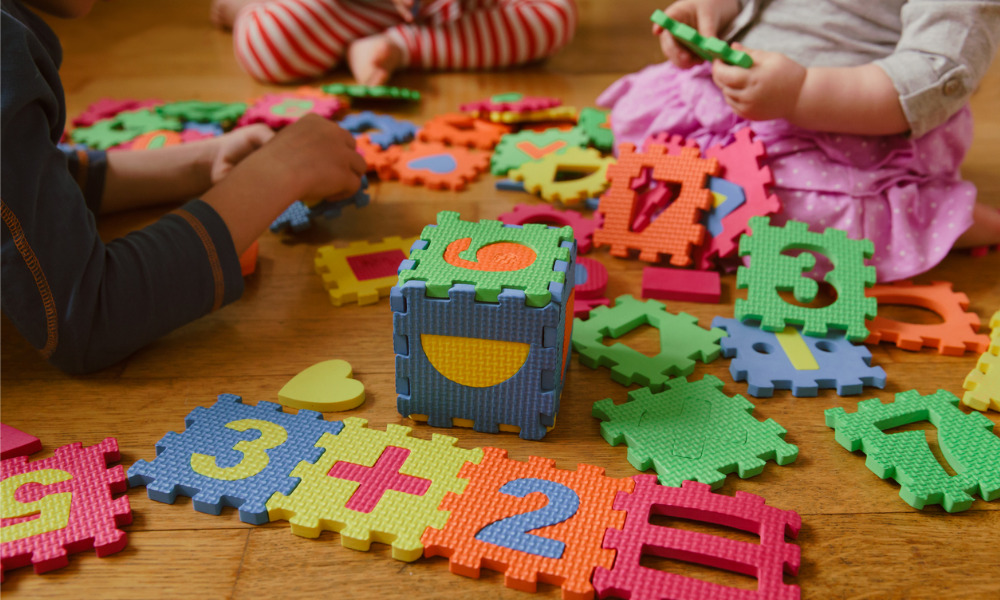 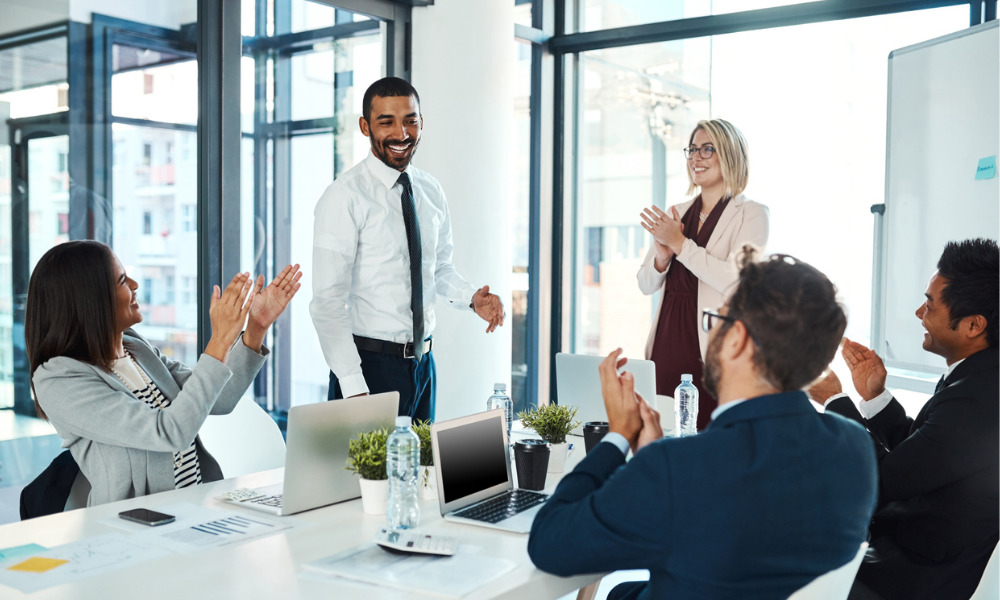 An “establishment of the employer” is any place or premises in Canada that is:

If the worker is not required to report to an employer’s establishment in person (i.e. remote workers), the worker’s province or territory of employment for income tax and payroll deduction purposes is the one from where the worker’s wages are paid.  This will normally be the location of the employer’s payroll department or payroll records.

Where will workers’ compensation premiums be payable?

Under the IJA, employer premiums are payable to the workers’ compensation board in the jurisdiction where the worker is located and performs the work, irrespective of whether the employer has a physical office in that location. If a worker performs work in more than one Canadian province or territory, an employer can prorate a worker’s earnings and pay premiums on the prorated earnings based on where the work was performed.

Does a remote worker have to be paid in Canadian currency?

While the law differs between provinces and territories, the answer to this question is generally yes. For example, in British Columbia, s. 20(a) of the Employment Standards Act provides that wages must be paid in Canadian currency.

Are there any specific provisions to include in remote working employment contracts?

For new hires who will be employed or working remotely, we recommend that the following provisions be included in remote working employment contracts:

For existing workers who already have employment contracts in place, and for workers who are permitted remote working generally, we recommend that employers implement a Remote Working Policy which deals with the above issues. If such a policy is implemented, employers should ensure that workers are made aware of the policy and the policy should be available and accessible to workers.

Are there any other general considerations applicable to remote working?

Under both provincial and federal occupational health and safety regimes employers have general and specific duties to maintain a safe workplace. In many jurisdictions “workplace” is defined broadly so that it will continue to apply when a worker is working from home. These duties include obligations in relation to ergonomics, meaning the fact a worker is working from home does not relieve an employer of their obligation to ensure the worker’s home work station is assessed for ergonomic risks and that those risks are eliminated or minimized. Health and safety obligations differ between provinces and territories and we recommend that advice be sought about an employer’s legal obligations in a particular province or territory.

Employers should also consider immigration requirements and should ensure that the necessary work permits are in place (if applicable).

By Michelle McKinnon, associate at McMilan LLP. McKinnon acts for business and government bodies in matters relating to employment, labour relations and human rights. She also has significant experience in disputes involving corporate governance and conflicts of interest. She is qualified to practise in South Africa as well as British Columbia. 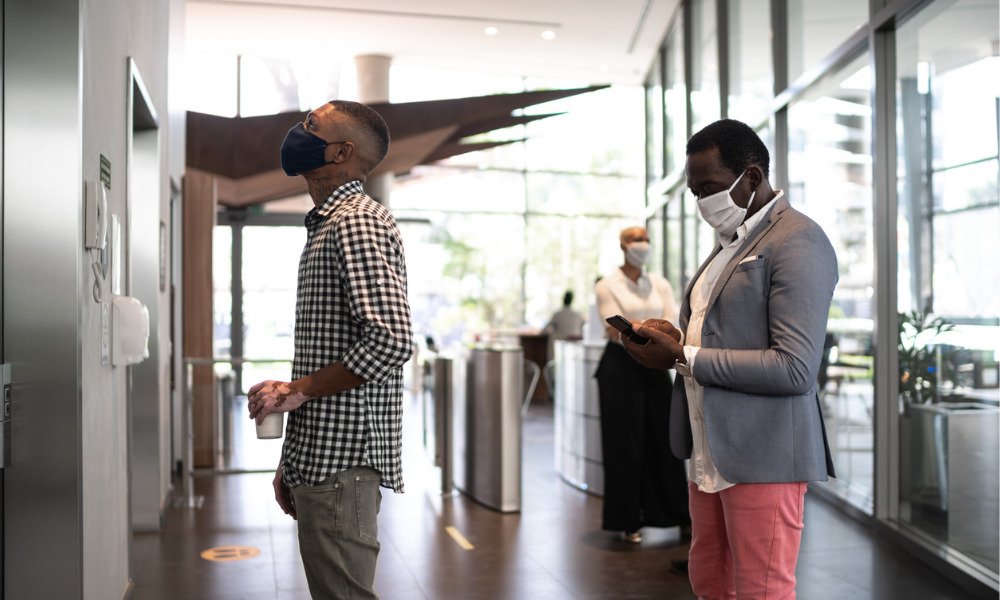