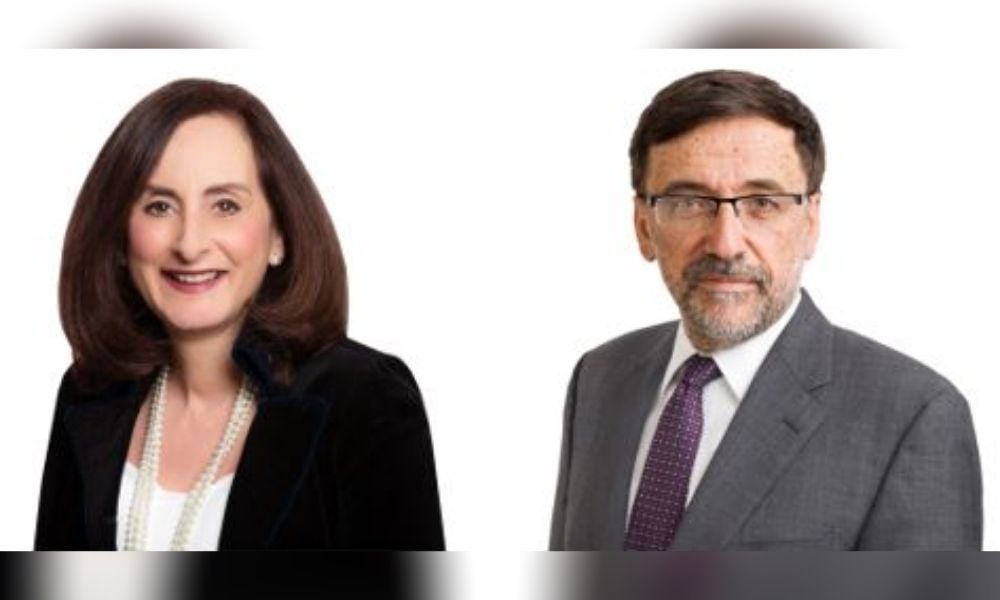 by Rhonda B. Levy and George Vassos

A recent Ontario Superior Court of Justice decision indicates that it is challenging for employers to obtain an interim injunction requiring an employee to remove allegedly defamatory social media posts pending resolution of an action for defamation.

In Sole Cleaning Inc. v. Chu, 2020 ONSC 7226 (Sole Cleaning), the court refused to grant the injunction because the employer failed to satisfy a component of the test for injunctive relief in defamation cases: the employee stated that she intended to rely on “fair comment” to defend her social media posts, and it was not clear that her defence would inevitably fail.

The employer specialized in shoe and handbag restoration.  All of its employees were members of the Black, Indigenous, and People of Colour (BIPOC) communities; the owners of the employer were not. The employer temporarily closed in March 2020 due to COVID-19.  Its reopening in May 2020 coincided with the resurgence of the Black Lives Matter (BLM) movement.

The court considered whether the employer satisfied the test for an interim injunction in a defamation action established in Bagwalla v. Ronin et al and Ronin v. Ronin et al, 2017 ONSC 6693, (a test described as “a very high test that recognizes the importance of protecting free speech, particularly in matters of public interest”) as follows:

…the public would have an interest in knowing something about a company that offers them services and whether they wish to be supporting that company through paying for the use of its services. In particular, the public has an interest in knowing about a company’s stance on matters of social and political importance such as the BLM movement and its treatment of its employees. (para. 52)

The court noted, as well, that “public interest” is also relevant when assessing the defence of fair comment.  The court stated:

The court concluded that the employee’s words were defamatory; however, it noted that when the defence of justification or fair comment is raised, the injunction will only be granted when the plaintiff satisfies the court that the defences will “inevitably fail.”  The court emphasized that this is “a stringent test that is much higher than showing a prima facie case that the defences will not succeed…” (para 58)

Noting that the parties had not been cross-examined on their conflicting evidence presented in their affidavits on the motion, the court stated that it was appropriate to take a contextual approach and to assess the evidence in its totality.  The court emphasized, “I must be satisfied that the words are so clearly defamatory and impossible to justify that an action in defamation would almost certainly succeed, in order to grant the injunction.” (para. 68)

Viewing the evidence in its totality, the court concluded that it could not grant the injunction for the following reasons:

In my view, when I look at the evidence in its totality, including [plaintiff’s] evidence that she heard [owner] use the “N-word”, that has not been denied, the hearsay evidence that co-workers heard [owners] use racial epithets, that she was purposely addressed by the wrong name, that she felt belittled, humiliated, punished and targeted at work due to her support of BLM and that her employment was terminated shortly thereafter, it cannot be said that it would be perverse for a trier of fact to find that the defence of justification or fair comment has been made out.  This is not one of those clearest of cases where injunctive relief ought to be granted pending trial.  (p. 68)

Notably, the court emphasized that in assessing the objectivity component of the fair comment test, it had a duty, “to learn about the experiences of racialized persons and how their experiences can be seen through a lens that differs from those of us who are not members of racialized communities.” (para. 69)  The court stated further:

The lived experiences of members of the BIPOC and other racialized communities who experience racism in the workplace, overtly or otherwise, cannot be ignored when assessing the objectivity component of the fair comment test when dealing with allegations of racism. To do so would do an injustice to these communities and overlook the systemic racism they have experienced and continue to experience in the workplace – experiences that may be viewed differently by persons who are not members of a racialized community. (para. 72)

Because the court concluded that the employee’s defences would not inevitably fail, it did not consider whether the employer would suffer irreparable harm if the injunction was refused.

Sole Cleaning puts employers on notice that any motion they might make for an interim injunction requiring an employee to remove allegedly defamatory social media posts about them pending resolution of an action for defamation will be refused if: (a) the employee states an intention to rely on fair comment; and (b) the employer fails to establish that it is clear that the defence will inevitably fail.  This is a high threshold that requires an employer to satisfy the court that the employee’s words are so clearly defamatory and impossible to justify that the defamation action would almost certainly succeed.  This test is motivated by a desire to protect free speech, especially in matters of public interest.

Employers will be able to meet the test only rarely in the clearest of cases, as was made evident when the court noted that upon asking counsel for cases in which such interim injunctions were granted after a contested hearing, it was presented with only five Canadian decisions.

Sole Cleaning indicates that in the absence of cross-examinations of the parties’ conflicting affidavit evidence, courts will conduct their own assessment of the totality of the evidence to determine if the injunction should be granted. Importantly, the court believed that in doing so, it had a duty “to learn about the experiences of racialized persons and how their experiences can be seen through a lens that differs from those of us who are not members of racialized communities.”

We await the court’s decision on the merits of the defamation suit in light of the defences raised by the employee.