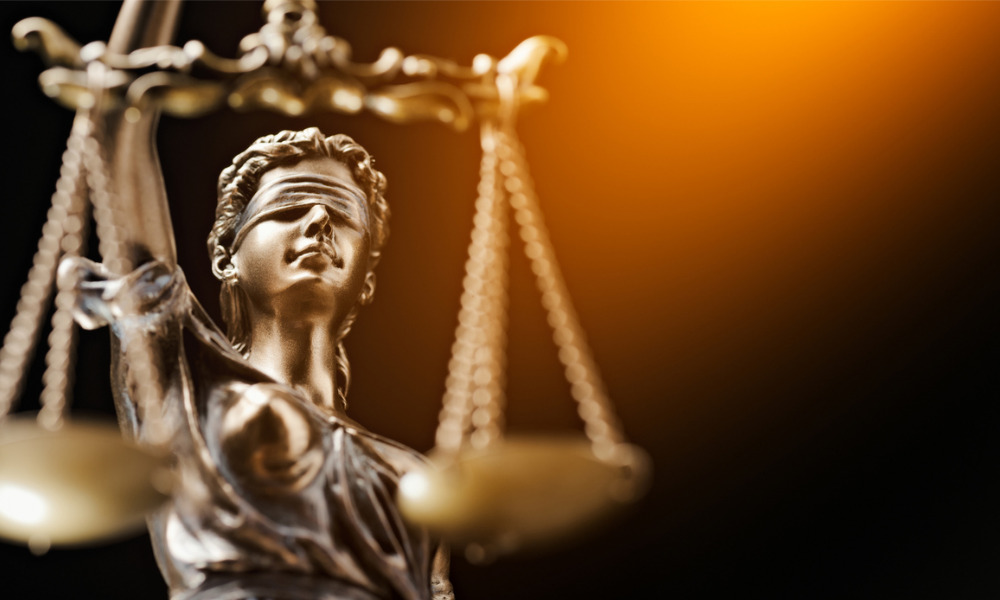 In Public Health Sudbury & Districts v. Ontario Nurses’ Association, 2022 CanLii 48440 (ON LA), Arbitrator Robert J. Herman decided that the grievor was discriminated against on the basis of creed under the Ontario Human Rights Code (Code) when her employer denied her request for an exemption from its mandatory COVID-19 vaccination policy (Policy), and that she was entitled to an exemption.

The grievor was employed as a public health nurse.  The Policy evolved with the pandemic and ultimately required all staff to be fully vaccinated, subject to exemptions on medical grounds or based on a protected ground under the Code. Unvaccinated employees would be placed on a leave of absence and their employment could be terminated if they did not become fully vaccinated.

The employee advised that she could not receive the vaccine because she is a believing, practicing, and observant Roman Catholic and a member of the Latin mass community, a more traditional and orthodox subset of the Catholic Church. She argued that her belief in a creed prevents her from getting vaccinated because to do so would in her mind be contrary to her conscience and would be tantamount to condoning abortion given the use of fetal cell lines in research for COVID-19 vaccines.

The Catholic Church stated that it was morally acceptable to get vaccinated and explained that it did not consider doing so to be associated with abortion as the connection with fetal tissue was too remote. The Pope issued a statement urging Catholics to get vaccinated.

The employer denied the request for an exemption, arguing that a singular belief against vaccinations did not amount to creed within the meaning of the Code. The employee was placed on an unpaid leave of absence for failing to comply with the Policy, and the Ontario Nurses Association filed a grievance on her behalf.

The Commission issued a Policy on preventing discrimination based on creed, which includes the following:

Under the Code, creed includes, but is not necessarily limited to, “religious creed” or “religion”. Given the evolving nature of belief systems over time and the need to apply a liberal and purposive interpretation to Code protections for creed, this policy does not provide a universal, “once and for all” definition of creed. However, the following characteristics are relevant when considering if a belief system is a creed under the Code. A creed:

The Commission also issued an OHRC Policy statement on COVID-19 vaccine mandates and proof of vaccine certificates, which includes the following statement:

The OHRC and relevant human rights laws recognize the importance of balancing people’s right to non-discrimination and civil liberties with public health and safety, including the need to address evidence-based risks associated with COVID-19.

Receiving a COVID-19 vaccine is voluntary. At the same time, the OHRC’s position is that a person who chooses not to be vaccinated based on personal preference does not have the right to accommodation under the Code. The OHRC is not aware of any tribunal or court decision that found a singular belief against vaccinations or masks amounted to a creed within the meaning of the Code.

While the Code prohibits discrimination based on creed, personal preferences or singular beliefs do not amount to a creed for the purposes of the Code.

a. the requirement, qualification or factor is reasonable and bona fide in the circumstances; or

b. it is declared in this Act, other than in section 17, that to discriminate because of such ground is not an infringement of a right.

(2) The Tribunal or a court shall not find that a requirement, qualification or factor is reasonable and bona fide in the circumstances unless it is satisfied that the needs of the group of which the person is a member cannot be accommodated without undue hardship on the person responsible for accommodating those needs, considering the cost, outside sources of funding, if any, and health and safety requirements, if any.

Arbitrator Herman stated that the seminal case on this subject, Sydicat Northcrest v. Anselem, 2004 SCC 47, represents the law. He said:

The impact of this decision is that the grievor must demonstrate that she has a practice or belief, that has a nexus with her creed, that calls for a particular line of conduct, here the decision to not get vaccinated, “either by being objectively or subjectively obligatory or customary, or by, in general, subjectively engendering a personal connection with the divine or with the subject or object of an individual’s spiritual faith, irrespective of whether a particular practice or belief is required by official religious dogma or is in conformity with the position of religious officials.” To meet the requirement that an applicant must establish a link between the conduct in question and his or her creed, the Court has therefore determined that a “subjectively engendered” personal connection with the divine or one’s spiritual faith is sufficient.

The arbitrator acknowledged that the Latin Mass community is a religion or creed because it is:

…an outshoot of or a specific subset of the Roman Catholic Church…Members subscribe to a set of principles or requirements that constitute a system of religious-based structures and beliefs that include prohibitions against abortion and contraception, and that forbid members from condoning, cooperating with, or participating in abortions.

Arbitrator Herman stated further that the issue to be determined did not depend on what religious leaders suggest or whether an individual’s actions are in conformity with their position. He stressed that there were two factors that required examination, namely whether:

The arbitrator determined that there was, in fact, a nexus with the grievor’s religion or creed. Noting Latin Mass’ opposition to abortion and contraception, he stated, “The individual decision about what one’s faith requires of a member to avoid condoning, cooperating with, or participating in abortion remains a decision about how a member interprets and applies their faith, and has a nexus to the individual’s creed.”

With regard to the grievor’s sincerity in claiming that her faith prevents her from getting vaccinated, Arbitrator Herman acknowledged that “inconsistencies” in her conduct raised questions, i.e., her failure to consider whether she can continue to take medicines that may have similar connections to fetal cell lines, and the fact that she did not consider administering vaccines that used fetal cell lines in their development to amount to condoning, cooperating with, or participating in abortion. Despite these inconsistencies, however, and noting the credibility of the grievor’s evidence about her religious beliefs and how she has generally conducted her life according to her faith, Arbitrator Herman found it, “unlikely that the grievor has fabricated or simply ‘latched’ on to a creed-based claim for an exemption in order to avoid getting vaccinated.” He concluded that, on balance, it was more likely that, “the grievor sincerely believes that to get one of the COVID-19 vaccines would be to act in a manner inconsistent with her beliefs and what her faith and creed require of her, and would in her mind amount to condonation of, cooperation with, or participation in abortion.”

Having found that the grievor holds a sincere belief with sufficient nexus to her creed, Arbitrator Herman concluded that she was entitled to an exemption based on the provisions of the Code on the ground of creed, and that she was prima facie discriminated against when the exemption was denied.

In examining whether the employee could satisfy the third criterion, Arbitrator Herman referred to inconsistencies in her conduct that raised questions.Nonetheless, he chose to give more weight to the credibility of the grievor’s evidence about her religious beliefs and concluded that she sincerely believed that if she got vaccinated, she would be acting inconsistently with the requirements of her religion and her creed.This suggests that an employer hoping to successfully establish that an employee’s belief is not sincere will have to collect the strongest possible evidence to substantiate this argument.