The Act has made sweeping changes, but a recent court case shed light on preconceptions 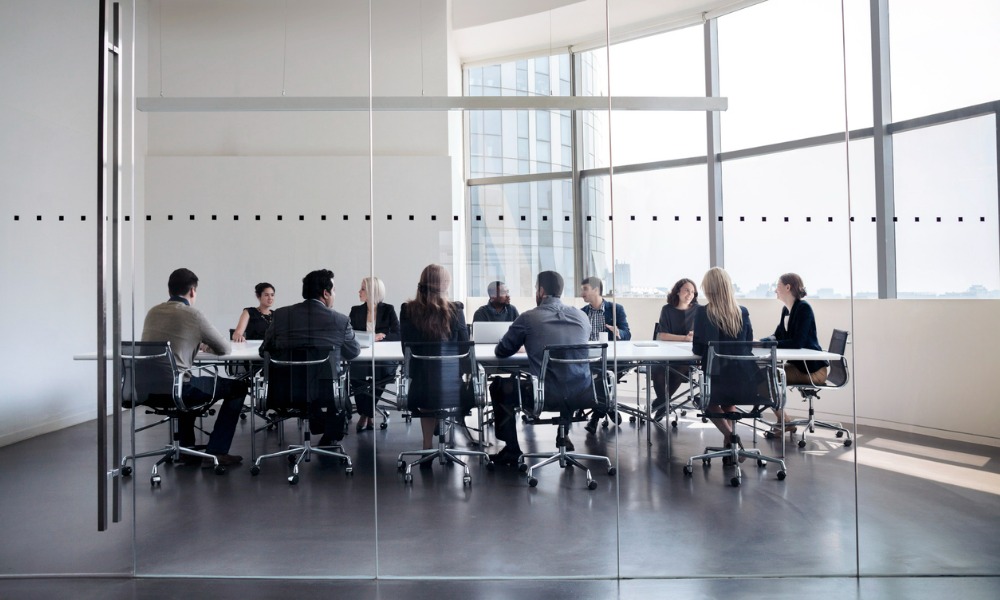 Ontario’s Bill 27, Working for Workers Act, 2021 (Act), became law on December 2, 2021. Among other things, the Act amends the Employment Standards Act, 2000 to prohibit employers and prospective employers from entering into an employment contract or other agreement with an employee or an applicant for employment that is, or that includes, a non-compete agreement. This prohibition does not apply upon the sale of a business or if the employee is an “executive.”

In 2020, the plaintiffs purchased a dentistry practice from one of the defendants.  That defendant’s father, another defendant in this matter, originally owned this practice and sold his shares in the practice to his son long before it was sold to the plaintiffs.  In the years following the sale of the father’s shares, the father continued to treat his patients at the practice as an associate.  A condition of the sale of the practice (Practice) to the plaintiffs was that all associate dentists, including the father, would enter into Associate Agreements on closing.  Another condition was that the father would continue working at the Practice for four years.  One of the restrictive covenants in the father’s Associate Agreement was a non-compete covenant restricting him from practicing dentistry within a five-kilometer radius of the Practice until October 27, 2023.

The father resigned from the Practice in October 2021 and began practising with another dentist that was within the five-km radius.  He argued that the non-compete clause in his Associate’s Agreement was voided by the Act. The plaintiffs argued that it was not and they brought a motion seeking an injunction ordering the enforcement of the restrictive covenants in the father’s Agreement, including the non-compete clause.

The court decided, among other things, that the Act did not void the non-compete.  It stated:

[48]  At most, and in respect of this case, the new ESA provisions confirms the public policy against restraint of trade, which has already been accepted in the common law.

The court applied the common law and, among other orders, it made an order prohibiting the father from carrying on or engaging in the practice of dentistry within the five-km radius until October 23, 2023.

It will be welcome news for many employers that the court in Parekh v. Schecter held that the prohibition in the Act against non-compete agreements does not apply to those entered into prior to the prohibition’s effective date of October 25, 2021. Non-competition agreements entered into prior to that date may be enforceable in accordance with the common law, but on an exceptional basis and only if the employer can establish that the non-competition restriction is reasonable in all respects.