One industry expert says big businesses stand to learn a lot from the tight-knit organisations that really put people first.

Top HR leaders stand to learn a lot from smaller family-run firms – that’s the claim from one top business consultant who’s worked alongside her relatives for over 30 years.

“I like to think that one of the things big businesses can learn is that it’s okay to laugh, it’s okay to have fun and it’s okay to tease because those things naturally happen in a family business and there needs to be more laughter and less stress in the workplace,” says Kathy Kolbe, founder of leading consultancy firm Kolbe Corp.

“People need to be in jobs that are suited to them and they need to be able to succeed but they also need to be able to laugh when it doesn’t work instead of being fearful,” she continues.  “With family, we’re far more likely to say: ‘That’s okay, you’ll do it better next time’ – but we ought to be saying that to everyone.

Kolbe founded her consultancy over 30 years ago has worked alongside her husband and children to help major organiations such as Microsoft, American Express, Intel and even NASA improve their people practices.

“I’ve always felt that the very large corporations lose so much productivity because they don’t show enough empathy for what their employees are going through,” says Kolbe.

“When a family member is sick or when they’re worried about their kid’s school conference and they don’t think they can leave work to go to it, the employee is not going to be very productive because they’re sitting there worried about something,” she continues.

“It’s so much more humane to say; ‘Go to that meeting, go to that doctor’s appointment.’ It’s not only more humane, it’s also more effective management because those people will make up that work and they’ll be so much more involved and focussed when they’re not worrying and also more loyal because they appreciate what you do.”

Kathy Kolbe is an award-winning advisor and co-author of Business is Business: Reality Checks for Family-Owned Companies. 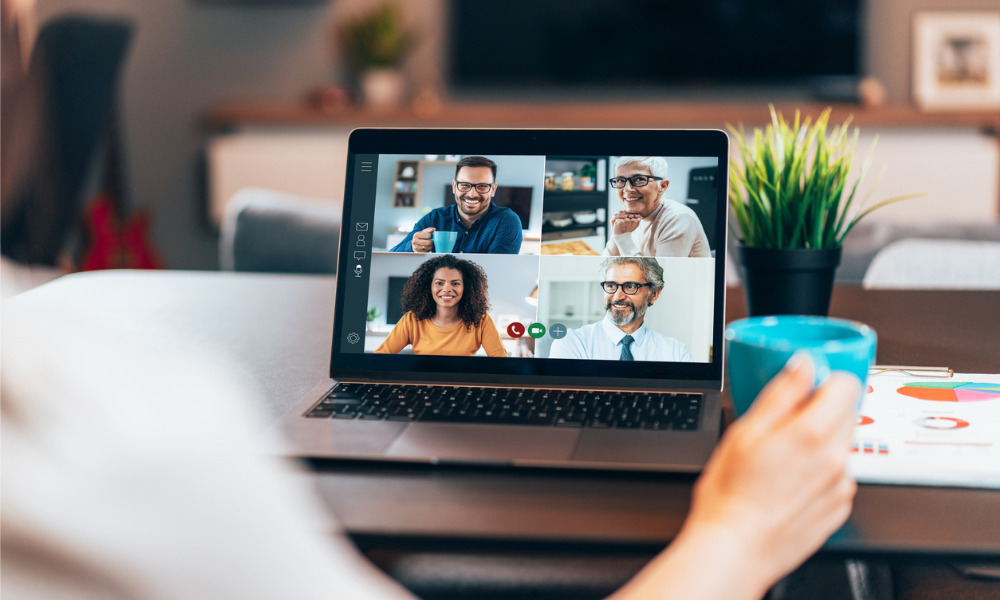 How HR can teach resilience