The SVP was encouraged to step down after failing to disclose a sexual harassment claim at his previous workplace. 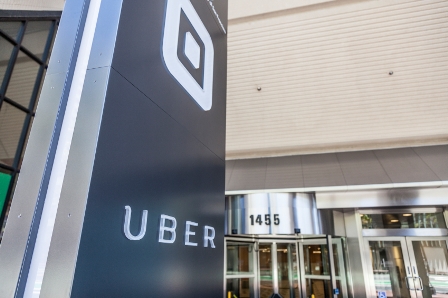 Barely a month into his job, Uber senior vice president Amit Singhal was asked to resign for failing to disclose a sexual harassment claim at his previous workplace.

An Uber spokesperson said Singhal was hired in January, but he did not disclose the allegations, nor were they revealed by reference checks.

“Harassment is unacceptable in any setting. I certainly want everyone to know that I do not condone and have not committed such behavior,” Singhal told Recode. “In my 20-year career, I’ve never been accused of anything like this before and the decision to leave Google was my own.”

Singhal led Google's search division and left the firm in 2016 after 15 years, Reuters reported. He announced his plan to join Uber in January, saying he would work closely with Kalanick on the company's self-driving car program.

SInghal’s resignation comes as Uber is investigating claims of sexual harassment within its own organization.

In a blog post published on February 19, former software engineer Susan Fowler claimed she was propositioned by her manager, and that human resources failed to do enough to address the incident.

In another of Fowler’s allegations, managers said the company wouldn’t order leather jackets for female employees "because there were not enough women in the organization to justify placing an order."

The ride sharing company has selected former US law chief Eric Holder to conduct an “independent” probe on Fowler’s claims.

Which C-suite execs matter most to HR?