The self-made billionaire has announced plans that could signal a shift in attitudes when it comes to parental time off. 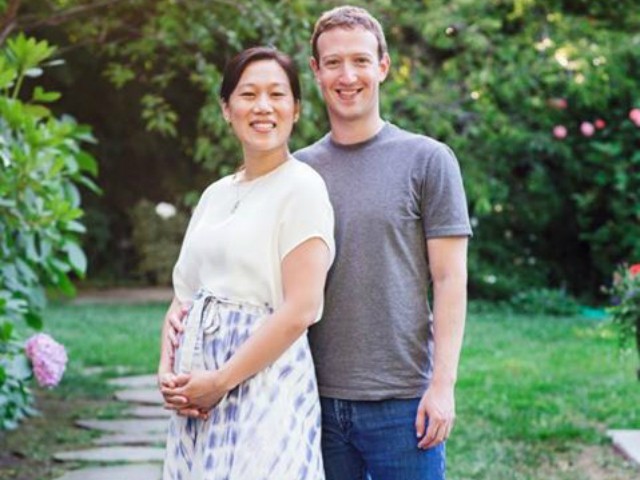 Sel
f-made billionaire Mark Zuckerberg has made his own paternity plans public in a move which could spark a much-needed upheaval of current corporate attitudes.

The Facebook CEO announced he would be taking two months off after the birth of his first child –the lengthy absence is actually only half of what the social-media platform currently offers but his move proves that the benefit is more than an empty promise.

While more organizations are now offering paid parental leave, it’s definitely not a given and even those who do have the benefit often underuse it for fear of being criticized.

After California passed a law entitling most workers, both male and female, to up to six weeks of paid family leave, the average father took just 7.5 days off after the birth of a child.

Undoubtedly, there’s a stigma surrounding men who take lengthy time off after becoming a father but by publicly announcing his own paternity plans, Zuckerberg is working to dispel those outdated attitudes.

“This is a very personal decision, and I've decided to take two months of paternity leave when our daughter arrives,” Zuckerberg wrote on Facebook.”

“Studies show that when working parents take time to be with their newborns, outcomes are better for the children and families,” he added.

His post highlights how even world-famous leaders shouldn’t feel pressured to prioritize work over their families.