“Doherty Days” could save Saskatchewan $11M

Finance Minister Kevin Doherty says forcing public servants to take unpaid time could save the province $11 million for every day off. 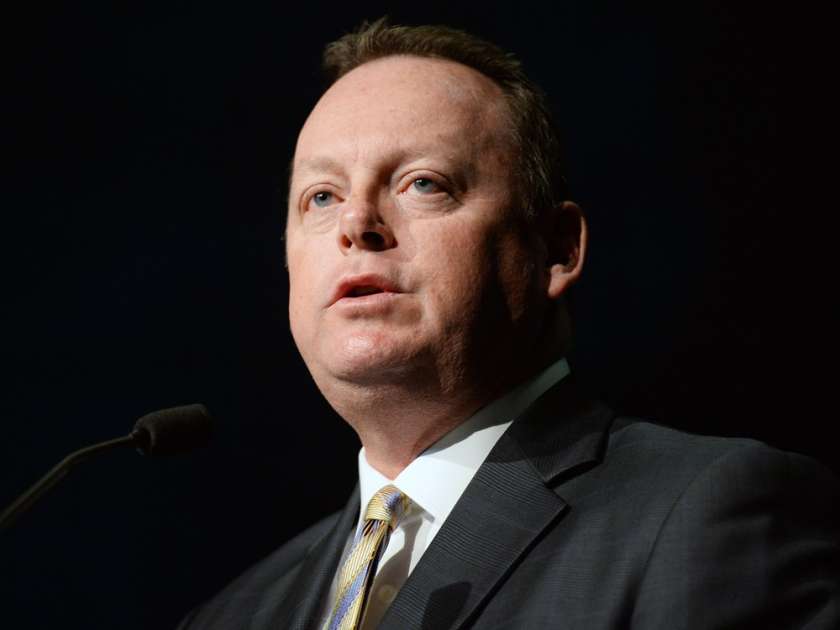 Saskatchewan Finance Minister Kevin Doherty says forcing public servants to take unpaid time could save the province $11 million for every day off.

Doherty says it's one option the government is looking at as it grapples with a $1.2-billion deficit.

``We have a serious revenue problem,'' Doherty said Wednesday while on a lunch break from budget talks.

The government wants to ensure that workers are fairly compensated, he said, but it also needs to hold costs steady ``without a major impact to our public service.''

``We've put that call out to our union leaders, our employer groups across the province, to say, 'Look, we don't want to see compensation levels increase over the next couple of years, certainly over the next year for sure.''

Wage rollbacks, layoffs in health care and education and tax increases are also being considered.

The government is trying to save money because of a big drop in revenue from oil and gas, potash and uranium. Tax revenue is also lower than forecast and crop insurance claims are up $250 million because of a late harvest.

Premier Brad Wall said last week that the provincial deficit is now about $1.2 billion _ up from $434 million projected in the budget last June.

Saskatchewan Federation of Labour president Larry Hubich said the government has mismanaged its finances, including a rainy-day fund.

``They spent all the money in the kitty in the boom years and now, because the resource royalties are down, they're attacking their own employees as though they're the reason why Saskatchewan's in the financial difficulty right now,'' he said.

It's not clear if forcing public servants to take unpaid days off would violate contracts. Hubich said that could depend on the language in an agreement.

Manitoba is also looking at unpaid days off as an option to help tackle its deficit of just over $1 billion.

Saskatchewan's neighbour has been here before.

Former Ontario premier Bob Rae's government used the same tactic, also in 1993, but the so-called ``Rae Days'' were hugely unpopular. The party lost a lot of its union support and the NDP was soundly defeated in the next election.

That same year, Alberta premier Ralph Klein got public-sector workers to accept a five per cent pay cut to preserve jobs. His Tories lost eight seats in an election that year, but retained a solid majority.

``I don't know what the political consequences are right now,'' he said.

``What I'm concerned about ... is managing ... the downturn in the economy right now with respect to what we're faced with and ensuring we don't shock the economy. It's an option. We haven't arrived at that conclusion yet.''