The tragic death has left employers questioning just how much control human workers have over artificial intelligence. 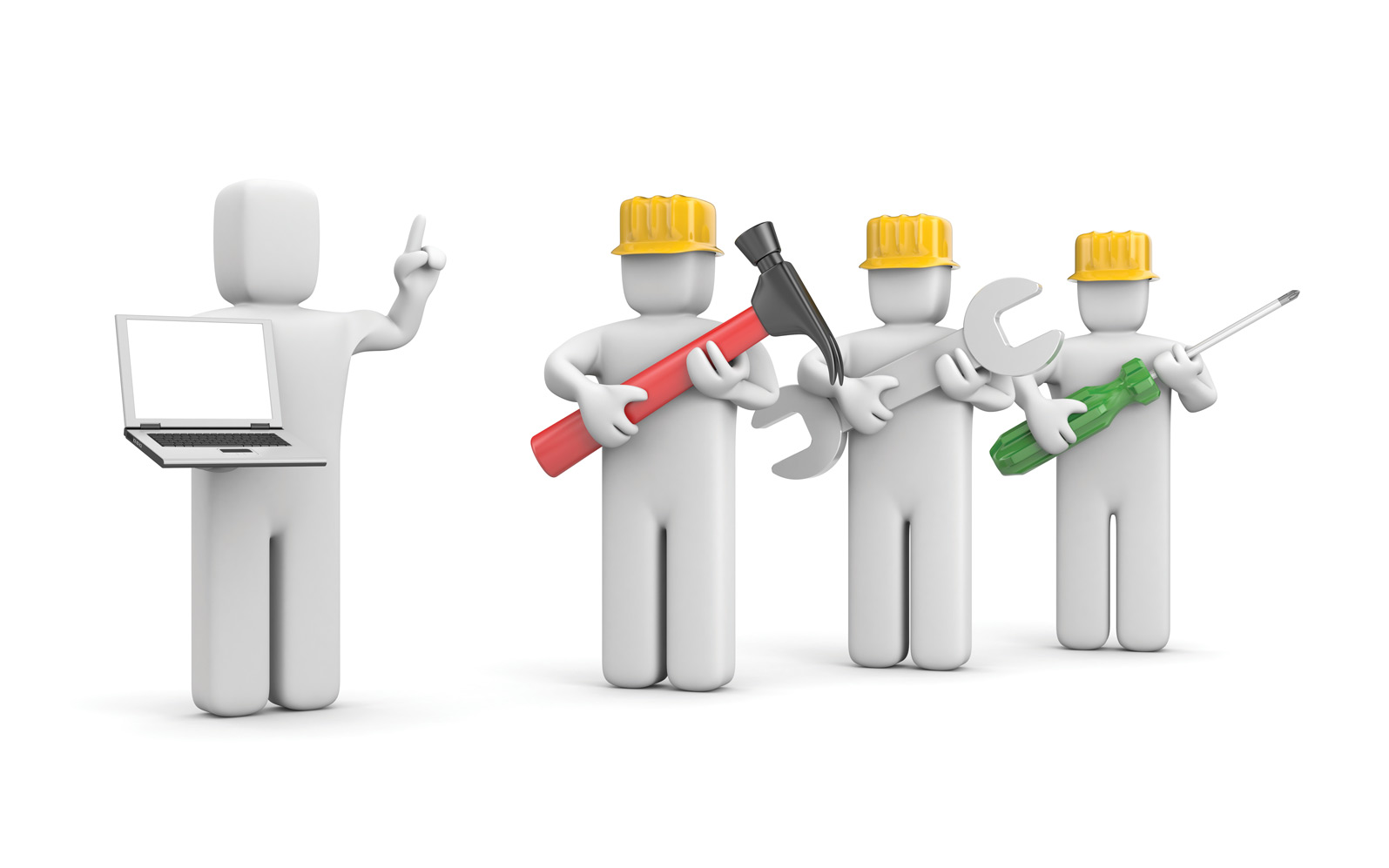 The tragic death of one factory worker is forcing employers to ask some difficult questions – could artificial intelligence pose a very real risk to human employees and if so, what can we do about it?

The unnamed employee was installing a stationary robot at a Volkswagen plant in Germany when the machine grabbed him and crushed him against a metal plate, inflicting fatal injuries.

VW spokesman Heiko Hillwig confirmed the 22-year-old man had died on Monday at the Baunatal plant, about 100km north of Frankfurt.

The robot is programmed to perform various tasks in the assembly process, grabbing auto parts and manipulating them. Hillwig said it would typically operate within a confined area or cage.

The incident has come at a time when tech experts are stepping up efforts to control increasingly complex AI.

When Elon Musk donated US$10 million to the Future of Life Institute (FLI), the organization announced it would be using US$7 million of that to fund projects aimed at controlling artificial intelligence – one project wants to help keep AI-powered weapons under “meaningful human control.”

The Tesla CEO has previously stated his outright distrust of artificial intelligence and even likened it to “summoning the demon.”

But Musk isn’t the only high-profile leader to publicly express concern – both Bill Gates and Stephen Hawking have put their opinions forward too.

Gates told users on news sharing site Reddit that he doesn’t “understand why some people are not concerned,” and world-renowned physicist Hawking even told the BBC that AI could – theoretically – end humanity.