A British Columbia court has ruled that information gleaned post-dismissal can still be used to an employer’s advantage. 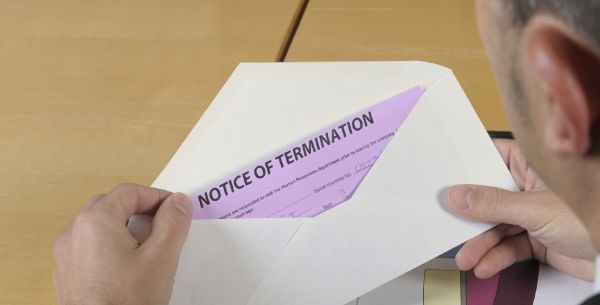 A r
ecent case in B.C has shed interesting light on the potential for employers to use information gathered post-dismissal to defend, or even amend, grounds for discharge.

The case centres on a shipbuilding company in Vancouver and its health and safety manager, whose responsibilities included ensuring company compliance with drug policies.

Hired in 2011, the employee was dismissed without cause in February 2013 and given the equivalent of four weeks’ wages in lieu of notice. Unsatisfied with the compensation, the disgruntled ex-employee filed for wrongful dismissal.

However, at the time of termination the employee was obliged to return his company cell-phone and, upon examination, evidence was found that implicated the worker in illegal activities conducted while he was still employed with the company.

A series of text messages sent to his co-workers indicated that the employee had attempted to obtain illegal drugs for the purpose of resell, during work hours.

After discovering the illuminating information, and to counter the employee’s unjust dismissal action, the employer chose to invoke the existence of cause for dismissal based on the evidence of his illegal activities.

Despite the fact that the drug trafficking was only discovered after dismissal, the B.C Court of Appeal ruled that the employer was within its rights to invoke cause for dismissal. So, if found out about an employee’s unacceptable behaviour after they were terminated that doesn’t mean the information should be entirely disregarded.

However, the court warned that if the employer was aware of the misconduct at the time of dismissal but chose not to reprimand the employee in an appropriate fashion, then they are unable to invoke just cause at a later stage, should the employee choose to bring action against the company.