How HR should manage a buyout 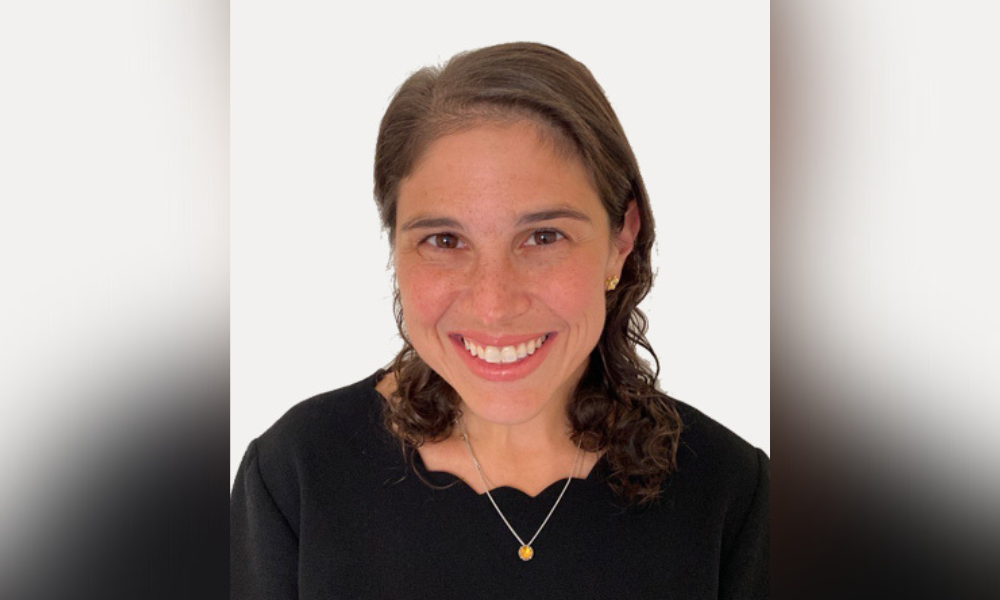 Twitter’s more than 7,000 employees have to wait at least three months to find out if they’ll still have a job under Elon Musk’s leadership.

That’s a long time to worry if you’ll be able to provide for your family and pay your bills, especially with skyrocketing prices for gas, food and other goods due to historic inflation. Until then, the social media giant’s workforce is expected to resume operations as usual, which is easier said than done. You can only imagine how many emails, calls and knocks on the door that Twitter’s HR has received since the news broke last week.

After all, how does HR handle a major transition in the company, such as a buyout, takeover or new CEO?

“The first thing to do is really understand your workforce and their potential reactions,” Jenna Eichberg, chief people officer of HungerRush, a Houston-based tech firm targeting the restaurant industry, told HRD. “You have to build a robust change management strategy that wins the hearts and minds of your employees, helping them understand why the change took place and mitigating their uncertainty through strategic communications.”

Eichberg says it’s vital that HR leaders are involved early in the transition process, understanding what both the leadership and succession plans are. That should be a no brainer for organizations that view HR as the strategic right hand to the CEO, but some companies are still behind the times when it comes to the perception of the department, even though HR’s role greatly expanded during the COVID-19 pandemic.

“You have to be a partner to your board and executives who are making these critical leadership decisions,” Eichberg says. “We need our leaders to demonstrate transparency, authenticity and genuineness, and as an HR leader, I feel accountable for helping them do that in the most effective and thoughtful way.”

Read more: HR leader opens up about the hardest part of the job

Of course, the main concern from employees will be whether they have a future in the company. HR may not have the answer right away, as in the case of Musk’s Twitter takeover. But that’s okay, Eichberg says, as long as you acknowledge it.

“Tell employees what you know and don’t know,” she says. “In the meantime, encourage your employees to share what questions are top of mind, so you can gain that information and integrate that into communication as you learn more. It’s also important to remind everyone that one person doesn’t define an organization. Let your employees know that each and every one of them play a role in the organization and that you’re going to keep doing what you’re doing because that’s why you’re winning.”

Understandably, not everyone will share that team spirit during this period of turbulence. As in the case of Twitter, some employees may be considering their options. After all, the scales have tipped in favor of labor during the Great Resignation, in which companies across the United States are experiencing historic turnover. More than 50 million Americans have quit their jobs over the past year, according to the U.S. Bureau of Labor Statistics.

Surprisingly, Eichberg says it might be okay to lose some of your talent during a major transition.

“We want people who have bought in on where we’re going, so it’s a good time to determine who’s with us and who’s not,” Eichberg says. “Progressive, world-class organizations should be continuously assessing their talent, having meaningful conversations with those you want to retain, helping them understand what the future of their career is in your organization and what opportunities can be unlocked over time. The more you give an employee the ability to control their destiny and they feel they’re in the driving seat of their career, the more excited they’re going to be.”

As we’ve learned during the pandemic, a seismic shift to business can wreak havoc on one’s mental health. Without knowing the direction of the company under new ownership, particularly how it will impact their livelihoods, employees are bound to be stressed. Eichberg suggests going on a “listening tour” to understand the concerns, thoughts and perspectives of your workforce, especially what they want from you as their HR leader.

“Being able to talk about mental health in the workplace is so much more acceptable now, and it’s critical to managing the wellbeing of your employees,” Eichberg says. “Make sure your employees know all the different benefits and resources available to them and how they can access them.”